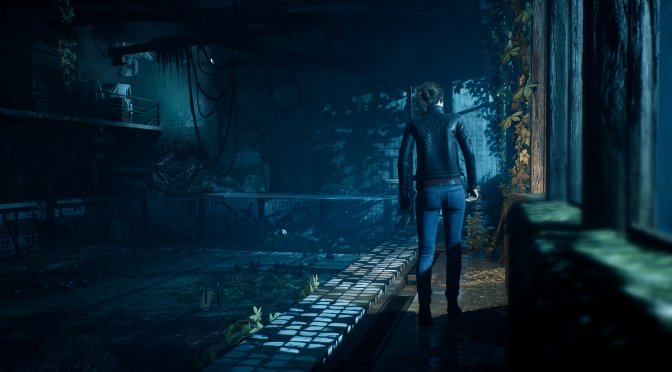 A lot of publishers released new trailers for their games during Microsoft’s Xbox Games Showcase. And, as you may have noticed, we’ve had separate articles for the “big” ones. For all the other video-game trailers that were showcased, we’ve decided to collect and share them in one big article.

So, without further ado, here are some of the trailers that you may have missed!