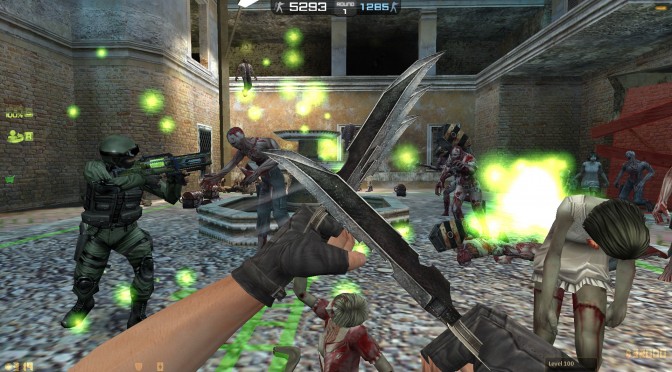 Starting today, users with a Steam account may join the Open Beta for free and play a vital part in the finalisation of the game, which features unpredictable wild zombies and new game modes. Those who join the beta will be able to help influence the game and get a jump on the competition before the game is officially released in early October.

“As always, player feedback means a great deal to us, and is reflected in our games. We want to hear about which weapons players enjoy using, which modes they found the most fun, and what they would like to see more of in Counter-Strike Nexon: Zombies.”

The Counter-Strike Nexon: Zombies Open Beta is completely free to take part in, and the game will remain free-to-play when it launches in early October. It is available in English, German, French, Italian, Polish, and Russian.