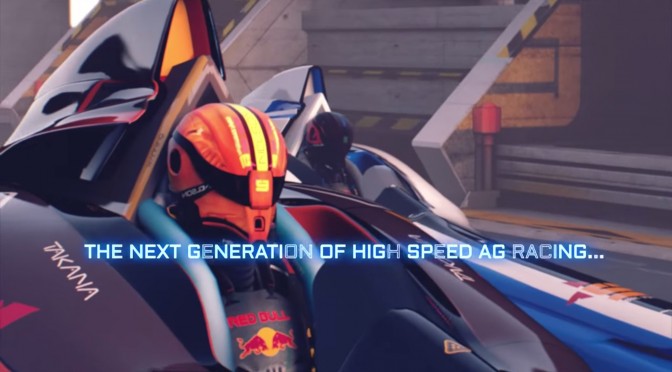 R8 Games – a team consisting of former Psygnosis members – has released a teaser trailer for its upcoming spiritual successor to WipeOut, Formula Fusion. Formula Fusion will be coming first on the PC, and this teaser trailer gives us a glimpse at the visual and gameplay treatment for it. Now while this is – most obviously – gameplay from a pre-alpha version of the game, I do have to say that I was expecting more from the team responsible of WipeOut. Enjoy the trailer after the jump!