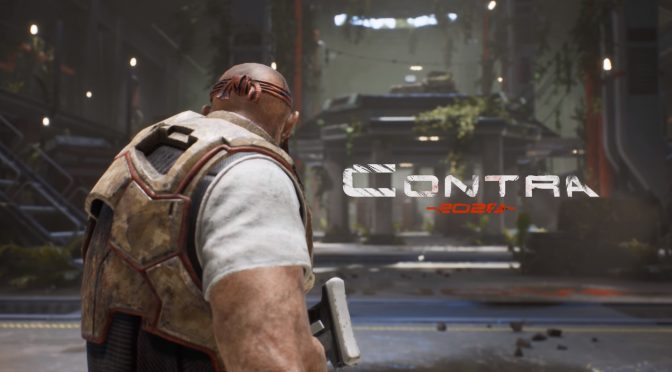 Now here is something really interesting. A team of students has created a new shooter in Unreal Engine 4 that blends together Contra and Vanquish. This team of 8 students was given 8 weeks in order to design and produce a reboot from a NES game, and Contra 2028 is the result of their work.

This student project is powered by Unreal Engine 4 and is available for download right now. It also comes with leaderboard to show off your skills and supports both controllers and keyboard+mouse.

Since this is a student project, we strongly suggest tempering your enthusiasm. Contra 2028 only features one level in which you can use turrets and weapons in order to kill aliens.