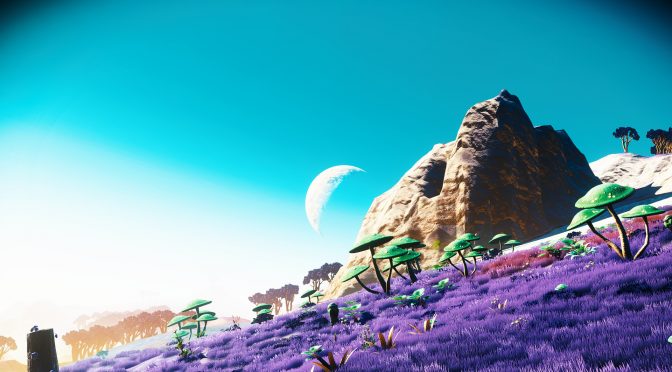 When No Man’s Sky got released last year, a lot of players were disappointed as the final version lacked many features that were showcased during its E3 presentations. Therefore, it comes as no surprise that a modder has decided to restore the content that was cut from the game’s E3 demonstrations.

Modder ‘RaYRoD TV’ – who has put over 5,000 hours to it – has just released a new version of his overhaul mod for No Man’s Sky. No Man’s Sky RayRoD’s Overhaul replicates E3 moments that were featured in the game’s E3 trailers, enhances the game’s experience, and creatively adds new content to it.

No Man’s Sky RayRoD’s Overhaul is a complete visual overhaul, re-enables and re-creates pre-release features by the modder, and comes with over 2,000 different handcrafted procedural biomes made by him. In addition, every version of No Man’s Sky that ever existed has been converted to Atlas Rises and imported into the game with this mod, meaning that every bit of lost content from all E3 presentations now exists in here.

In short, this is a must-have mod for all No Man’s Sky fans out there, and you can download it from here or from here. Below you can find some screenshots from this mod, as well as a video showing the recreation of the YAVIL biome that was featured on IGN back in April 2016. 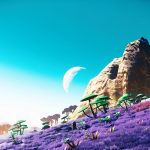 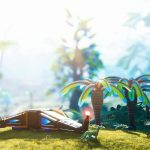 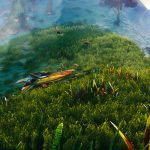 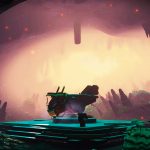 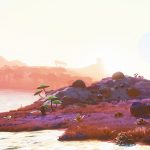 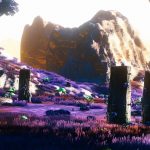