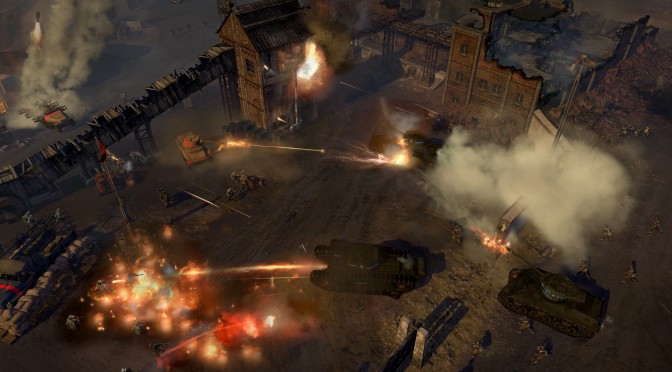 The British Forces will bring to life the iconic vehicles, weapons and multicultural makeup of World War II’s longest standing Allied force. The portrayal of the British army also extends to how their fighting style was implemented into the overall game design. With a military tactical doctrine that balanced mobility and defense, The British Forces gives players a choice in how they progress through the tech tree. They can either follow an ‘anvil’ approach by adopting powerful defensive positions through the use of emplacements or they can take an aggressive ‘hammer’ approach by using fast, hard-hitting units to wreak havoc on the battlefield.

Additionally, coinciding with The British Forces’ release, every title in the Company of Heroes 2 catalogue will receive a major design upgrade that will greatly improve the overall balance of all five factions featured in Company of Heroes 2. The game also features animation and visual improvements to most infantry units in the game, which further increase the authenticity of Company of Heroes 2.

“The British Army has been one of the most requested factions since we first announced Company of Heroes 2 three years ago. The British were a major player in WWII and we are excited to bring their unique makeup and overall tactical doctrine to the Company of Heroes 2 battlefield. Finally, every player – whether they are new to the franchise or a long standing fan – can play The British Forces and have a compelling multiplayer experience with an army that can certainly go toe-to-toe with every other faction in the game.” 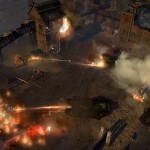 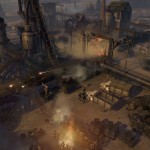 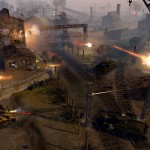 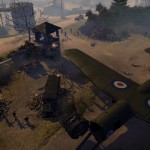 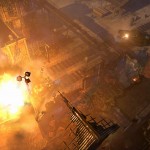