THQ today announced that a sequel to its critically acclaimed strategy game Company of Heroes is scheduled to be taking gamers to the frozen frontlines of war in Russia in early 2013. As a true sequel, this game moves the battle away from the common Western Front focus of World War II and refocuses on some of history’s most brutal and devastating conflicts on the Eastern Front, challenging players to take command of the iconic Red Army and repel the Nazi invaders from the very gates of Moscow.

“Company of Heroes 2 is a true successor, introducing a new front, new protagonists and new technology while retaining the unique mix of strategic gameplay and competitive multiplayer that made the original Company of Heroes such a success.”

“We are excited to announce a sequel to one of THQ’s best loved properties. Company of Heroes 2 will deliver an amazing strategy experience along with a strong post-launch digital content plan that enhances and expands the product’s lifecycle.”

The original Company of Heroes was released in 2006 to critical acclaim and is currently the highest rated strategy title on Gamerankings.com (with more than five reviews) with an average of 93.82% based on 56 reviews. The game features similar acclaim on Metacritic.com with a Metascore of 93% based on 55 reviews.

Company of Heroes 2 is scheduled to be available for PC in early 2013. 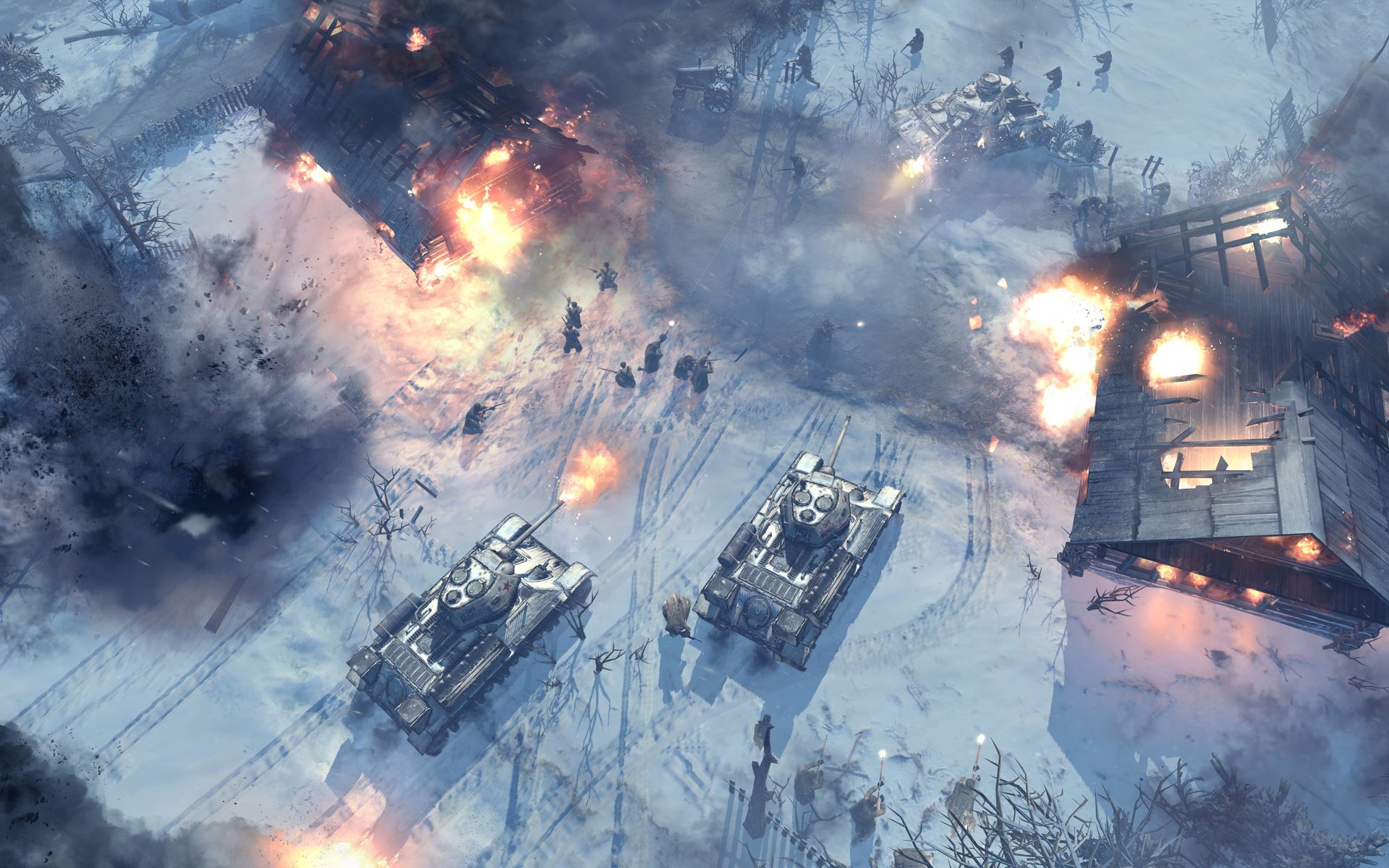