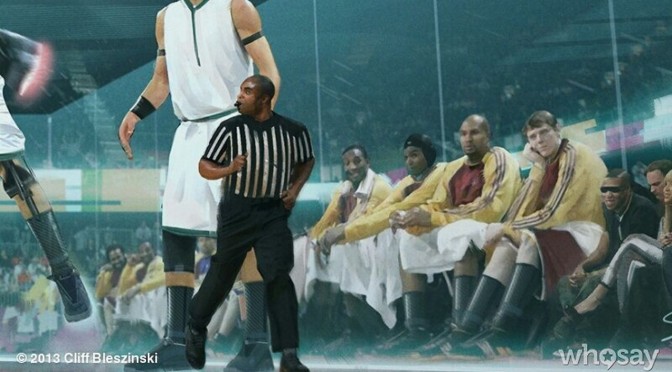 Well, it took Cliffy a while. Cliff Bleszinksi – the man responsible for Unreal Tournament that attacked PC gamers for pirating his games, retiring from video games and then returning to this industry with a possible PC exclusive arena shooter – has announced that he’s officially back in business.

What’s more interesting, however, is that Cliff’s new game will most probably be unveiled in the next 7 days.

According to earlier reports, Cliff Bleszinski is currently working on a new  PC-centric Arena FPS that will be powered by Epic’s Unreal Engine 4, and will be called Silverstreak.

In the past few months, Bleszinski revealed a number of screenshots from Silvestreak, giving gamers a glimpse at what this new game may look like.

It will also be interesting to see whether the game will stay focused on the PC or not. Who will publish it and will it turn into a multi-platform title?