A couple of days ago, Cliff Bleszinski shared an image from a project he’s currently working on. Although we did not cover it back then, Bleszinski shared a new image today, therefore we are bringing you both of these screenshots. Bleszinski did not reveal any additional details about this project, so we don’t really know what the former Gears of War designer has been up to. For all we know, this could be a new game or something entirely different. After all, the first image looks like a fantasy RPG, while the second one could very well be from a sports title. Here is hoping that Cliff will reveal more in the next coming weeks. Until then, enjoy the images! 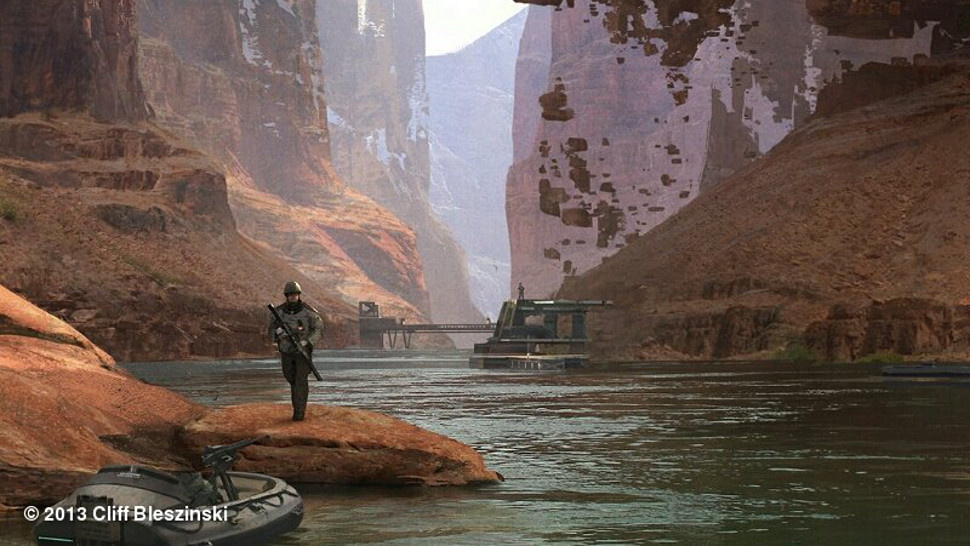 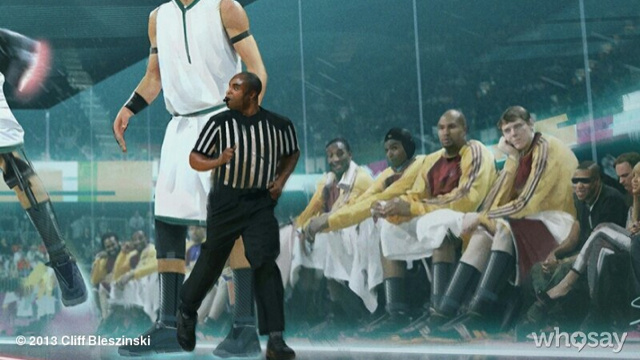