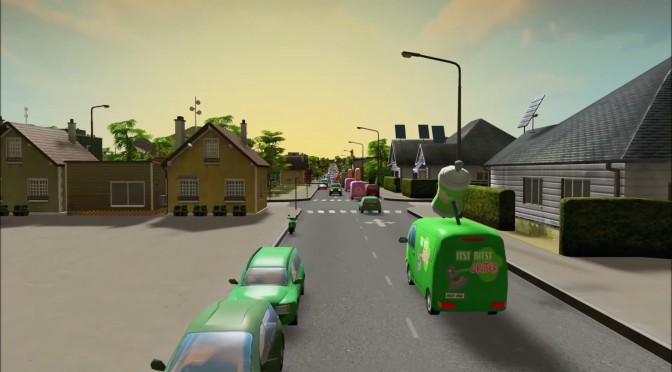 Cities: Skylines has just been released and a really interesting mod for it has just popped up. As the title suggests, this mod introduces a first-person camera viewpoint to this city builder.

Contrary to other games, Cities: Skylines is really friendly to mods and modders, and it will be interesting to see what other mods will be released for it.

Enjoy a video showing this first-person camera mod in action!