They thought I was dead. They said console was the future. Now they say that mobile and tablets are the future. But I say to you: the reports of my death have been greatly exaggerated. I am a PC game. And I am a space sim. My name is Star Citizen and I’m coming to blow you away.

That’s – more or less – the message we get from Chris Roberts’ upcoming space sim game, Star Citizen. Chris Roberts, the father of the amazing Wing Comander series, has teased his title a couple of days ago and today we got the first, in-game trailer of his new project.

As said, this is an in-game trailer with real-time graphics and assets that have been used in the game. No CGI, no pre-rendered stuff. This is what the game will look like, and dare we say it looks gorgeous. And it’s a PC exclusive. And a proper (longer) trailer will be revealed later at its official website.

From what we’ve gathered so far, Star Citizen is a PC exclusive space sim game that will be in development for the next 24 months (or so). The official reveal of this title will be made in a couple of hours and our guess is that Chris Roberts will launch a Kickstarter for it.

Chris Roberts has officially announced Star Citizen and you can view below its official press release, as well as the first screenshots and its debut trailer. Enjoy!

Chris Roberts, who helped define the space sim genre in computer games during the 1990s with his Wing Commander and Privateer franchises, is back in the cockpit again with a new title he says will change the way people perceive games for the PC and will breathe new life into space combat games. The new game, Star Citizen, was officially announced today at the Game Developers Conference (GDC) Online taking place at the Austin Convention Center. The game is being developed by Roberts’ Cloud Imperium Games studio, located in Los Angeles.

Roberts’ re-entry into gaming comes after he spent more than a decade as a director and producer in the Hollywood film industry. In 1990, he introduced Wing Commander to the world of PC gaming and the franchise went on to sell millions of units and spawned multiple sequels, a feature film and another highly successful game franchise, Privateer.

Star Citizen, already 12 months into production, will be launched on the PC and will include all the Chris Roberts hallmarks that fans of his games have come to expect over the years: high quality cutting-edge visuals and technology, a virtual world that is immersive and detailed, a sophisticated storyline that is wide in scope and visceral, heart-pounding space combat.

“In recent years, game designers have stopped innovating and pushing the boundaries of what you can do in this genre,” says Roberts. “I plan on bringing that kind of development mentality back into PC gaming and space sims in particular.

“There is a lot of noise out there regarding social and mobile games right now, and I think PC gamers are feeling a little left out of the mix. But the PC is still incredibly capable of presenting an experience that doesn’t take a back seat to any other platform out there, including consoles. With my game, I want PC gamers to stand up, be counted and get excited again about all the great experiences their computer can deliver.”

At GDC Online Roberts also announced a program to bring his devotees and other interested parties much closer to the development process. A crowd funding site has been posted at www.robertsspaceindustries.com to help raise the necessary funds for completing development of the project. “Our purpose today,” said Roberts, “is to allow our fans to join us in this process early. It will likely be another two years before the full product is ready for release, but early backers will be able to play a version of the game a year from now.

“We are taking this approach to fund-raising for several reasons,” said Roberts. “For one, this route takes the traditional game publisher out of the mix and enables us to take the millions of dollars normally used by publishers for a triple-A title and plow them right back into developing the game. Secondly, using our own crowd funding mechanism allows us to reach out to our international fans, who have been devoted followers of my games in the past. Thirdly, going direct gets us much closer to our fans and allows us to focus more on the community side, create more updates for our fans and directly interact with them as we are making the game.”

Star Citizen, still in early development stages, will not require a subscription, but will not be free-to-play either. Roberts says the game will be available for a one-time purchase. And while players will be able to play in the Star Citizen universe for free, there will also be virtual items available for purchase with in-game credits so players can customize their ships and other items. 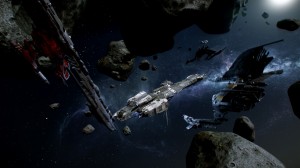 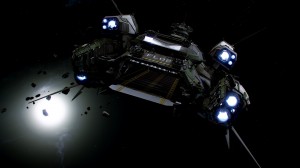 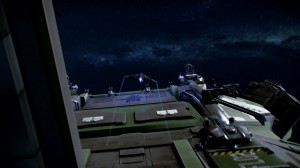 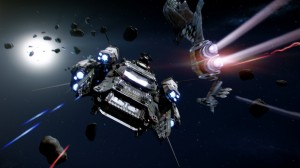 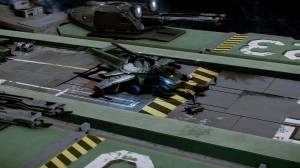 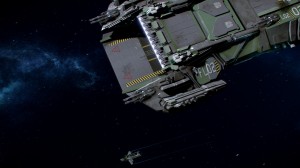 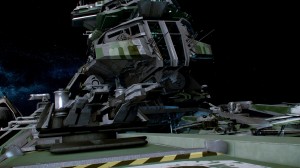 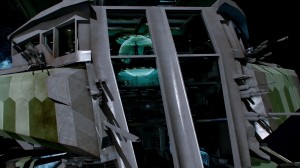 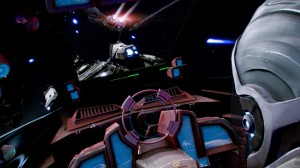 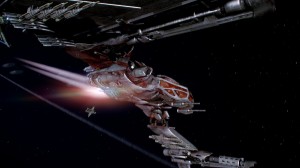 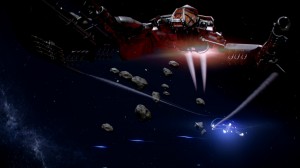 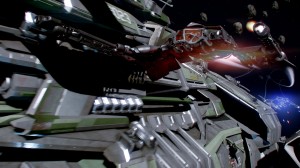 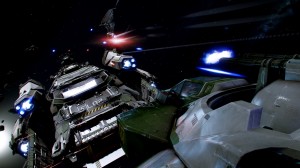 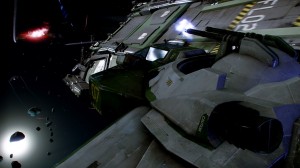 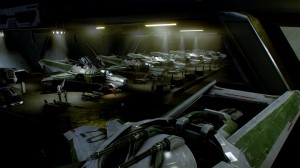 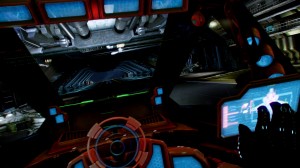 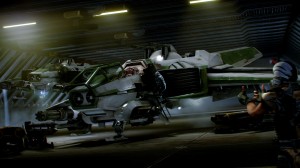 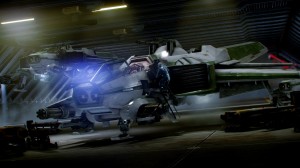 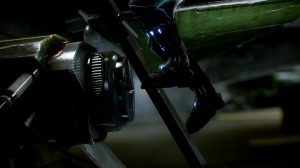 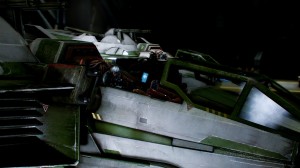 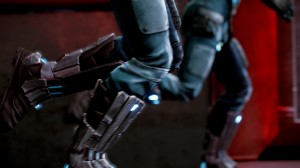