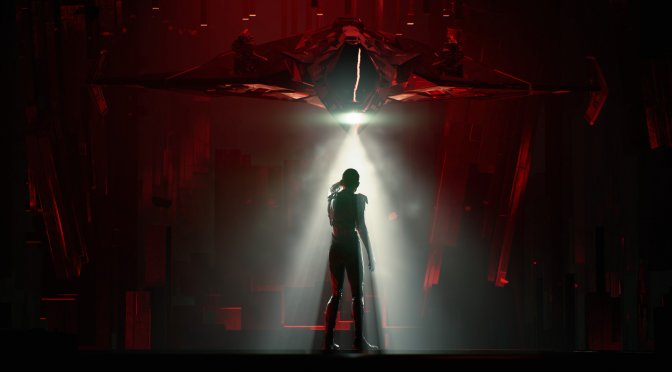 Chorus, the dark space shooter from Fishlabs Games, will release later today. And while the game supports NVIDIA’s DLSS tech, it will not support any Ray Tracing effects at launch.

Chorus was meant to feature ray-traced reflections. And, although the game won’t have them at launch, Deep Silver confirmed to us that it still plans to add them via a post-launch update.

“Yes, we are implementing Ray Tracing elements into Chorus and will share specific details in the coming months.”

Our PC Performance Analysis for Chorus will be delayed until these Ray Tracing effects come out. The reason we’re delaying it is because the game runs silky smooth on PC right now.

At 4K/Max Settings, and without DLSS, our NVIDIA GeForce RTX3080 was able to run the game with more than 100fps (and in some cases with 160fps). Chorus does not require a high-end PC system, and most PC gamers won’t have any trouble running it. Not only that, but RTX owners of mid-tier GPUs will benefit from the addition of DLSS.

Below you can find a few screenshots from the game (I’ve also included MSI Afterburner to showcase its performance). 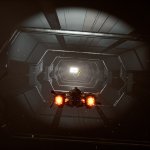 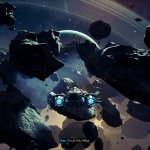 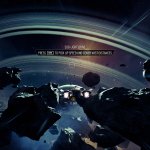 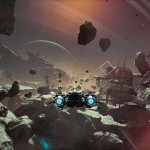 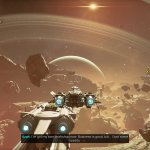 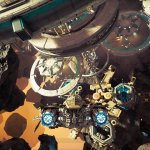 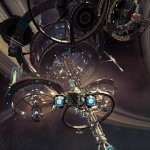 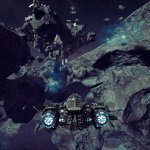