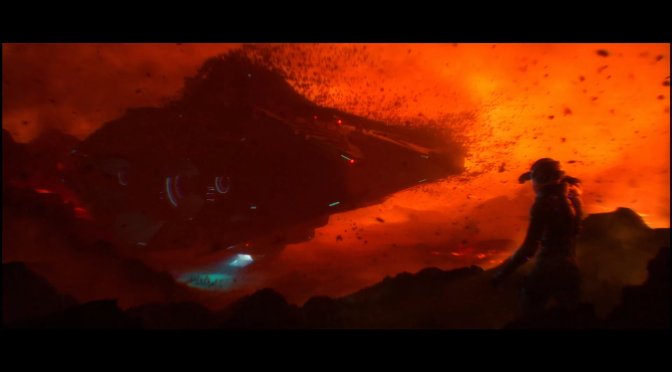 Archosaur Games has released a cross-platform teaser video using Unreal Engine 5 that was premiered today at the annual Unreal Open Day. This 45-second teaser tech video shows players for the first time what a next-gen cross-platform game will look like using UE5.

This tech video uses Lumen, dynamic effects, and realistic details. According to the team, this tech video is equal to and in some cases, even surpasses that of the biggest titles for PC and console.

In addition to the unnamed cross-platform UE5 game that Archosaur premiered in the video, the company also showed off its upcoming MMORPG UE4 title, Noah’s Heart. Noah’s Heart features a Steampunk seamless open world and will start the first testing on December 21st. And, although Noah’s Heart is an Android/iOS game, PC gamers can use emulators in order to play it on PC. By using emulators, PC gamers can increase the game’s resolution and framerate (so that’s a big plus).