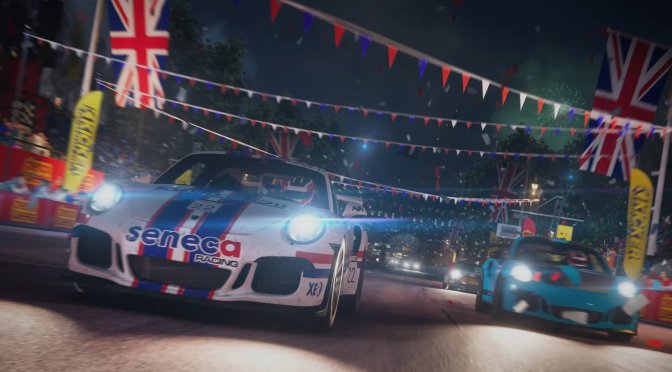 Electronic Arts and Codemasters have announced that GRID Legends will release on February 25th. In addition, the teams have revealed the first gameplay footage for this new racing game that you can find below.

In the following video we join Chris Smith, Creative Director, along with Chris Groves from the Social & Community team, as they walk you through brand new locations, cars, event types, and more coming to GRID Legends. They also chat about how the game delivers its action-packed brand of motorsport. Furthermore, they explain a brand new feature that gives you complete control over the spectacular action you can experience.

GRID Legends promises to be a high-stakes driving experience that combines thrilling motorsport action, incredible race variety and an immersive story that puts the player at the heart of the action.