Our reader ‘Ali Kassem’ sent us an interesting video that is said to be showing off some leaked footage from an upcoming Spec Ops  mission of Modern Warfare 3, called ‘Light Em Up.’ As with all rumors, take it with a grain of salt and be quick to watch the video as it might be taken down in the coming hours. The following video is courtesy of Gamecheat13, so kudos to them if it’s the real deal.

Call of Duty’s official Twitter page, on the other hand, has revealed that the Terminal map will hit PC and PS3 in August 17th and will be totally free. Here is a screenshot from this upcoming map. 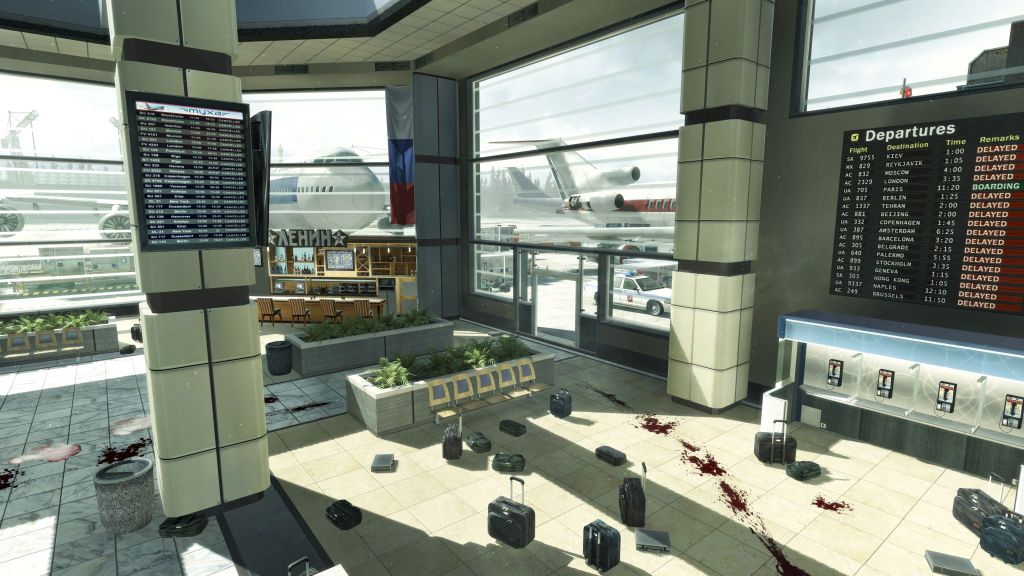