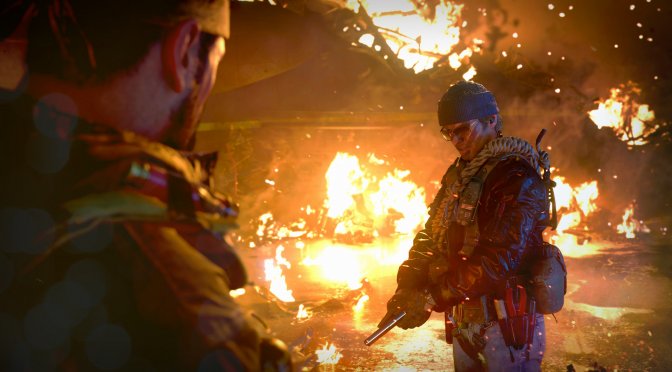 Activision has announced that the PC open beta phase for Call of Duty: Black Ops Cold War will begin on October 15th. This Open Beta will let you try the game’s multiplayer mode prior to its official release.

Do note that only those that have pre-ordered the game will be able to start playing on October 15th. For everyone else, the Beta will open on October 17th. This Open Beta phase will last until October 19th.

Call of Duty: Black Ops Cold War Multiplayer will feature signature Black Ops combat and fast-paced battles by land, sea, and air. Players will engage in deniable operations with all new and fan-favorite modes and maps from locations all over the globe. Additionally, Black Ops Cold War will feature a fully-connected Multiplayer experience with cross-play, cross-gen, and cross-progression support for the entire community.

Call of Duty: Black Ops Cold War will support Ray Tracing and DLSS on the PC, and will release on November 13th.