Activision has released ten new screenshots from the MP mode of Black Ops 2. Call of Duty: Black Ops 2 is developed by Treyarch and will feature, among other things, a Zombie MP mode. Call of Duty: Black Ops 2 is set in the year 2025 and propels players into global conflict featuring advanced weaponry, robotics, and drone warfare in a new Cold War scenario whose seeds are being sown in today’s headlines. The game will feature a new game engine and will not support DX9. According to the team, DX11 has been used for performance purposes, meaning that Black Ops 2 will run – and will look – better than its predecessor. Black Ops 2 is slated for a November 13rd release. Enjoy! 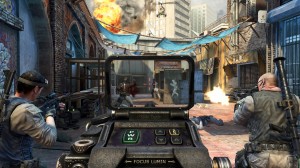 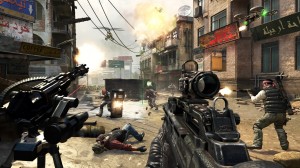 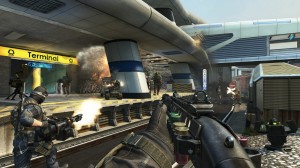 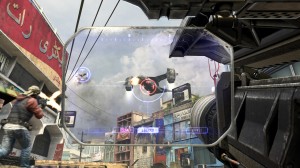 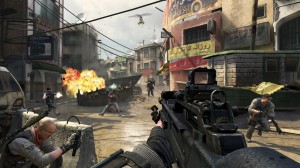 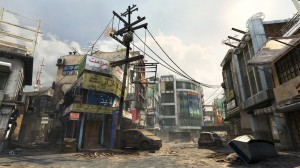 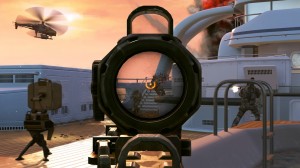 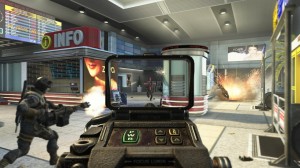 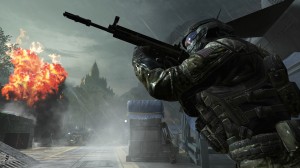 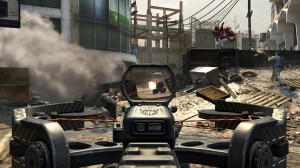