So you thought that Black Ops 2 looks ugly, right? Well, you are partially right as the vanilla version looks awful. But as we all know, PC gamers can use the amazing SweetFX Shader Suite tool to overhaul a game’s visuals, and you seriously won’t believe how good Black Ops 2 modded can look on the PC.

At first, we thought that SweetFX Shader Suite was worsening the game’s visuals while it was disabled, therefore we decided to completely uninstall it and take a better look at the game. Unsurprisingly though, Black Ops 2 vanilla looked as bad as we originally thought, meaning that SweetFX did not have a negative impact on the game’s visuals. So go ahead and see for yourselves how much better Black Ops 2 modded looks like.

As always, the vanilla shots are on the left whereas the modded ones are on the right. The first couple of modded screenshots are with some exaggerated settings, while the last ones are with more balanced settings. 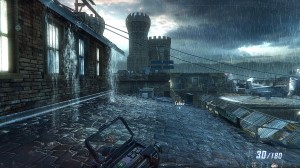 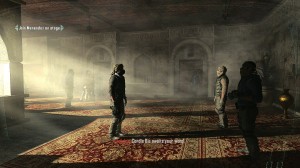 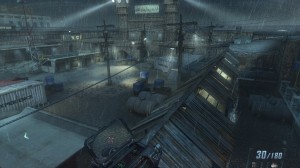 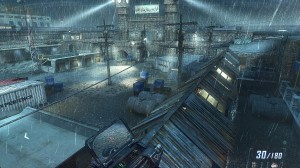 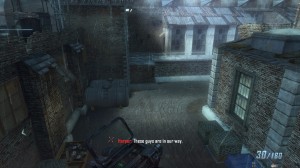 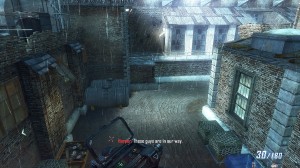 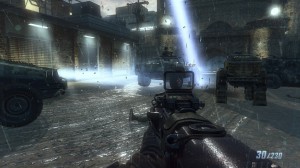 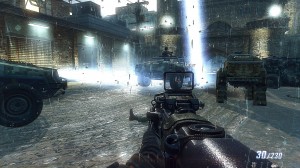 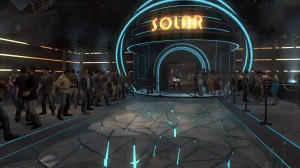 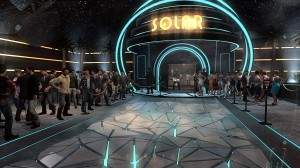 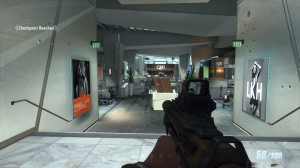 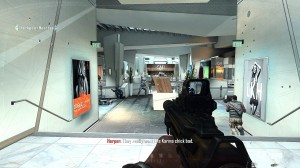 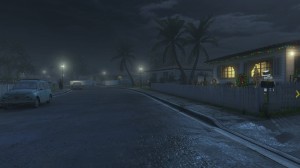 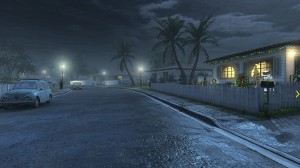 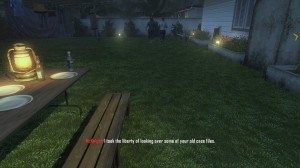 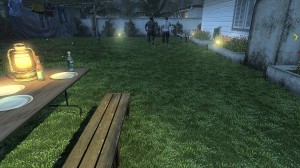 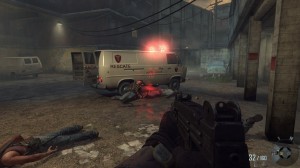 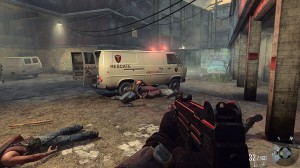 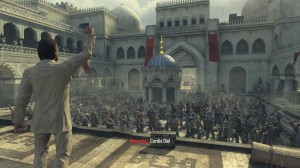 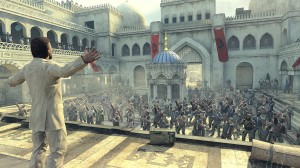 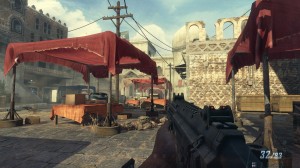 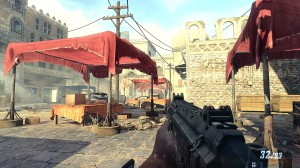 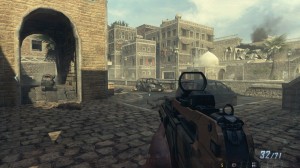 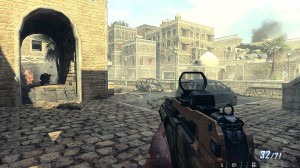