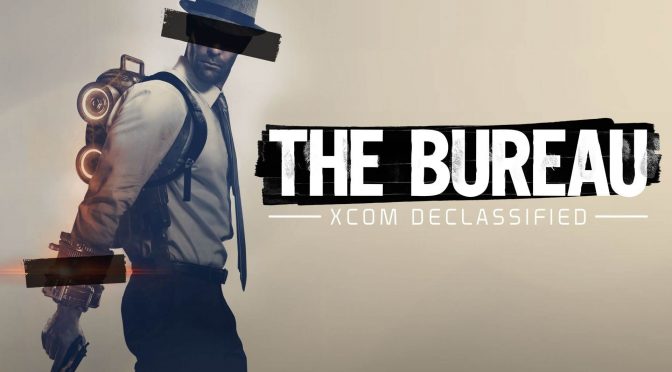 2K Games and the Humble Bundle are currently giving away for free The Bureau: XCOM Declassified. This offer will last for the next 48 hours and as with most of Humble Bundle’s free offers, a free Steam account is required to redeem the key.

The Bureau: XCOM Declassified came out in 2013 and suffered from some performance and optimization issues. As we wrote in our PC Performance Analysis.

“The Bureau: XCOM Declassified plays fine when DX9 is being selected and PhysX is set off. The game has high GPU requirements and to be honest, we cannot find anything that justifies them. But still, if you can overcome its requirements, the game does play fine. When you enable DX11, Screen Space Reflection, and PhysX settings, though, all hell breaks loose and performance goes downhill. We should note that we don’t mind developers adding more stuff to the PC versions of their games. No seriously, we don’t. However, we do mind when those features are not properly optimized. And in this case, both DX11 and PhysX are as unoptimized as they can get.”

The game has Mixed Reviews on Steam and was a commercial failure. According to Irrational Games’ ex-developer, 2K Games was to be blamed for it.

“By the way, does anyone know why XCOM tanked? I know—I was there: It is because out of the above titles, it is the only title where 2K HQ felt obliged to get their hands dirty with the development. They turned the product around several times for reboots, and completely took creative control out of the hands of the developers, even going so far as to change the name of the lead studio to “2K Marin, Australia” —just so the Australian studio knew they were no longer in charge.”

But anyway, those interested can visit Humble Bundle and get their free copies.