505 Games in partnership with Starbreeze Studios and filmmaker Josef Fares will release Brothers – A Tale of Two Sons – previously known as P13 – for Xbox LIVE, PSN and PC Steam in spring 2013. In addition, the publisher has released the first set of screenshots and a teaser trailer for it, that can be viewed below.

“When I first visualised Brothers – A Tale of Two Sons I knew I wanted to combine the deep, engrossing storyline of a film with the physical experience of a video game, allowing players to emotionally connect with the characters as they trek across sweeping, interactive environments such as peaceful vistas, foreboding forests and dangerous mountainsides. I chose to partner with Starbreeze and 505 Games to make my vision a reality and am confident that together we are creating an amazing and unique experience for gamers.” 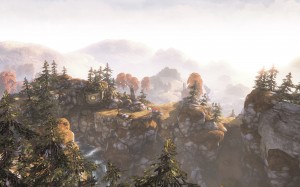 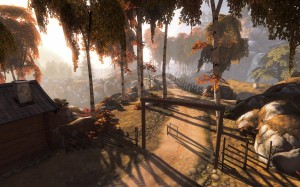 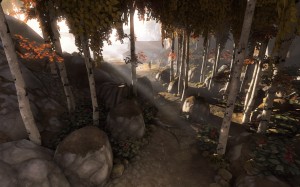 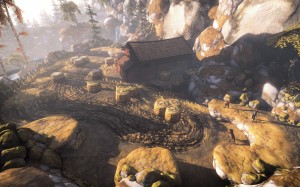 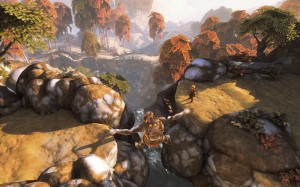 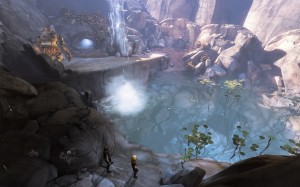