Lace Mamba Global announced today that they will bring a boxed version of XPEC Entertainment’s and InnoGames’ upcoming Sci-Fi MMOG, Bounty Hounds Online Pro, into retail stores throughout the UK, Ireland, Australia, New Zealand, South Africa, Iceland, Scandinavia, the Benelux countries and further territories. In addition, the company released a bunch of screenshots that can be viewed after the jump.

Bounty Hounds Online Pro will be released near to the actual online launch of the MMOG in fall 2011. The retail version, priced £9.99 / €9.99 (recommended retail price), will include access to exclusive ingame items and abilities as well as premium ingame currency worth £10 / €10, as well as the Bounty Hounds Online client, of course. More details on the exclusive items and abilities will be revealed soon.

Set in the 25th century, Bounty Hounds Online sends its players as mercenaries to Clear Sky Planet, mankind’s retreat after a huge galactic war against extra-terrestrial foes. As a member of one of four mercenary factions, their mission is to keep the fragile peace. In order to enter the battlefield, players choose one of five unique mercenary classes with different skills and weapons. 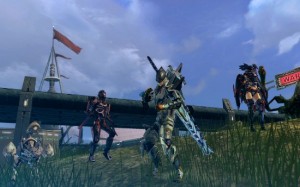 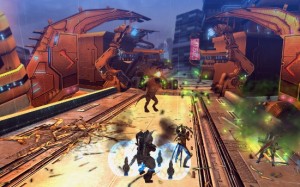 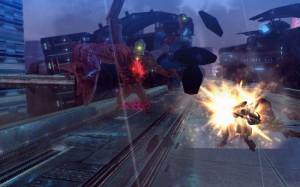 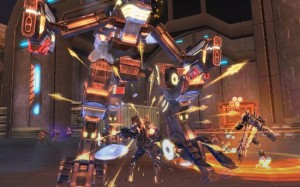 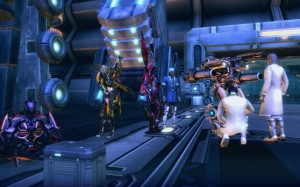 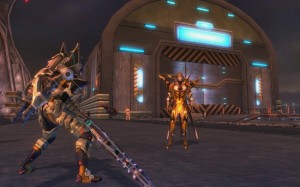 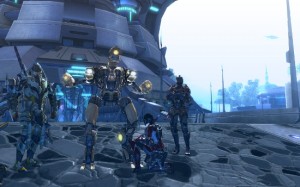 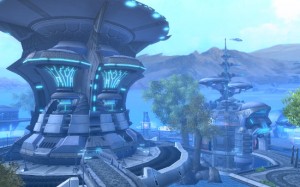