PAX East has kicked off and as promised, Blizzard has revealed its new project called Hearthstone: Heroes Of Warcraft. Hearthstone: Heroes Of Warcraft will be a strategy digital card game and will be free-to-play. This title is being developed by a small team of Blizzard, and contrary to other card games, this one features 3D – yet simple – graphics.

We’re pretty sure that a lot of you are currently cursing the company behind StarCraft 2, Diablo and WoW for such a casual game, for letting you down. After all, most of you were expecting a triple-A title with glorious graphics, right? Well, you probably guessed wrong.

The game will have over 300 cards, and you can earn cards by playing or through buy them via store. As the title suggests, Hearthstone is set in the Warcraft Universe.

All in all, this isn’t the game most of you were – obviously – waiting for. It comes as no surprise that Blizzard wants to enter the F2P market and take advantage of it. However, we are uncertain about the success of such a project.

Hearthstone: Heroes Of Warcraft’s beta will launch this Summer, and the game is planned for a 2013 release on PC, Mac and iPad.

We expect Blizzard to release more details about it later, so stay tuned for more! 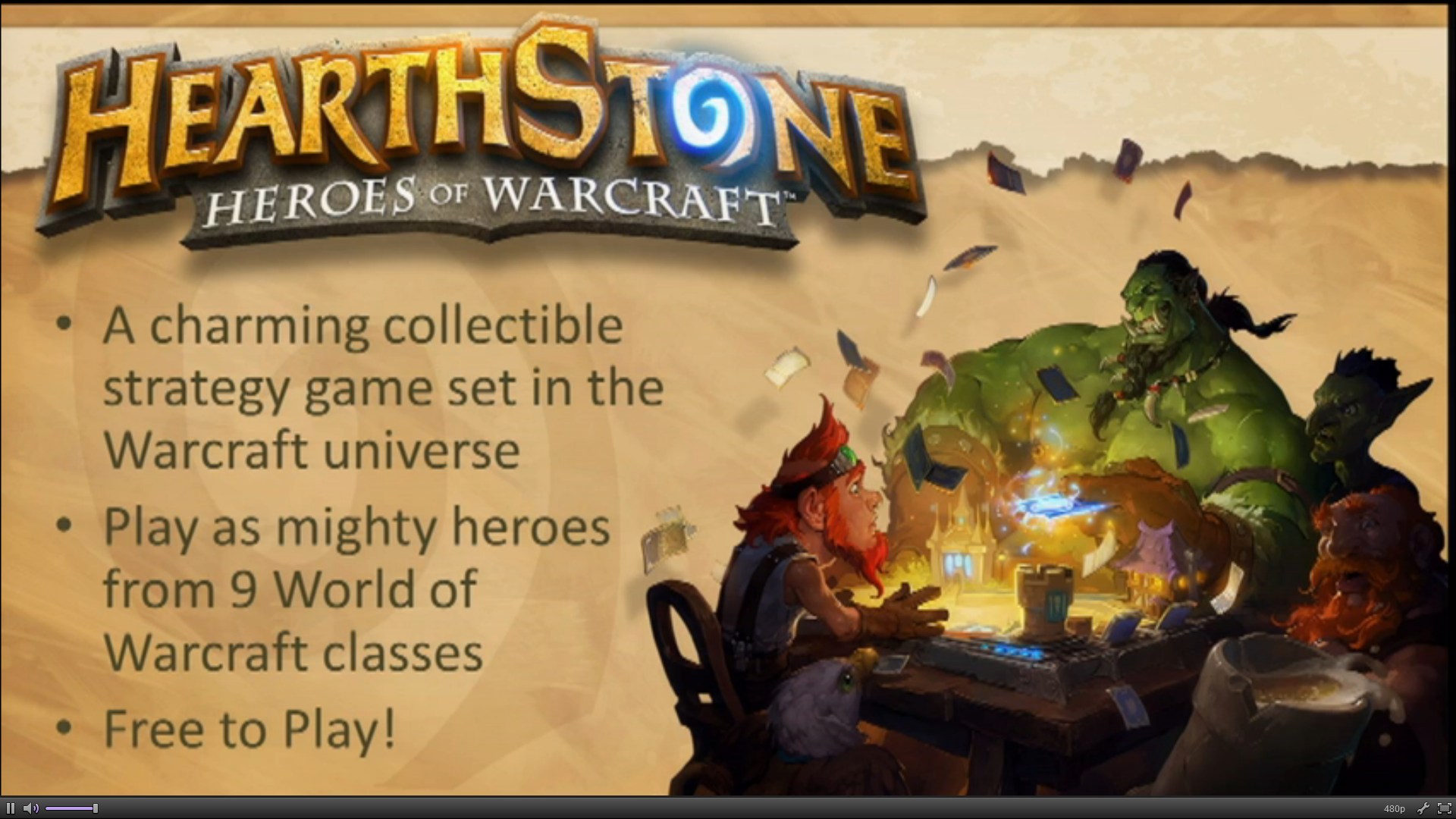