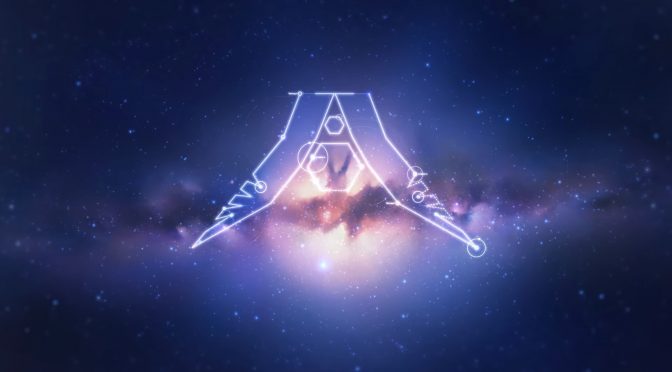 Blackbird Interactive and Gearbox have just released a new teaser trailer from what looks to be a new Homeworld game. The teams claimed that they’ll make a special announcement at PAX West 2019 in order to celebrate 20 years of Homeworld.

Unfortunately, Gearbox did not reveal any additional details. Blackbird Interactive will handle this upcoming Homeworld project. After all, Blackbird was the team behind Homeworld Remaster and Homeworld: Deserts of Kharak.

Gearbox will make this Homeworld announcement at PAX West Gearbox Main Theater Show, on August 30th at 1:30pm PT. This announcement will be livestreamed online, and we’ll be sure to share whatever Gearbox has to share.

Until then, enjoy the following teaser trailer!