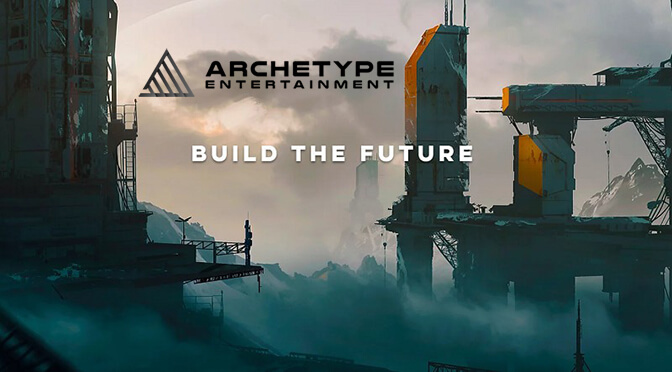 Archetype Entertainment is a newly formed studio by publisher Wizards of the Coast, who are well known for games such as Magic and Dungeons & Dragons. The new studio will focus on story-driven role-playing games.

We do not know the exact number of people working in Archetype, but we do know that two ex-Bioware veterans are part of the team.

The first is James Ohlen, who was the lead designer and creative director on numerous Bioware games. Some of these are Baldur’s Gate, Neverwinter Nights, Knights of the Old Republic and more. He is the new studio head of Archetype Entertainment.

The second is Chad Robertson, who is mainly known for being the head of live service for Anthem. He also worked on Star Wars: The Old Republic. He left Bioware last November after being a main point of contact between the community and Bioware. He is now the general manager of Archetype studio.

The studio will specifically focus on a story-driven multi-platform RPG set in a new science fiction universe.