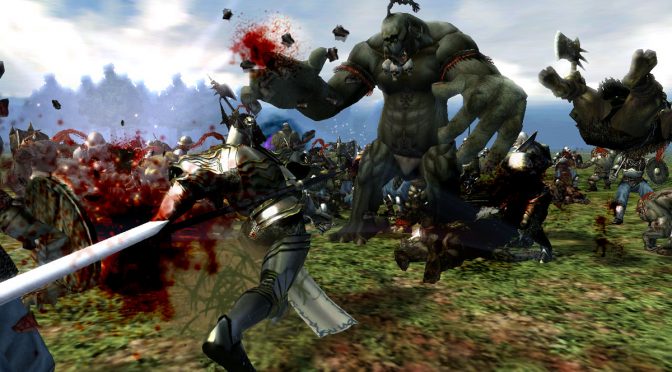 Blueside has announced that Kingdom Under Fire: The Crusaders will be coming to PC in Q1 2020. As the press release reads, this comes following the recent launch of Kingdom Under Fire 2’s successful launch on Steam.

Kingdom Under Fire: The Crusaders is a RTS/Third-person action hybrid packed with action. The game came out on the original Xbox sixteen years ago, so be sure to temper your expectations.

The game includes strategic and real-time tactics where any hero can turn the tide of battle. Players can level up their characters with powerful items and abilities as well as purchase an armory full of devastating weapons and upgrades for their troops.

Last but not least, you can find below the game’s key features.