Michael Gamble, producer on the Mass Effect franchise at BioWare, has shared a new image of him playing what appears to be the next Mass Effect game. Gamble also teased its followers as he claimed that the next chapter of the Mass Effect series is upon us. A lot of speculation arose from that comment and even though BioWare has not revealed anything official as of yet, we can expect to hear more about this new Mass Effect title in due time.

From what we know so far, the new Mass Effect will not feature Shepard and will be powered by DICE’s Frostbite 3 engine.

Apart from that, little is known about this new Mass Effect title. Will it be a sequel or a prequel? Will it be a cross-platform title? Will it focus on action or will it offer more RPG elements? And will it feature significantly bigger maps than its predecessors?

Let’s hope that BioWare will answer these questions sooner than later. 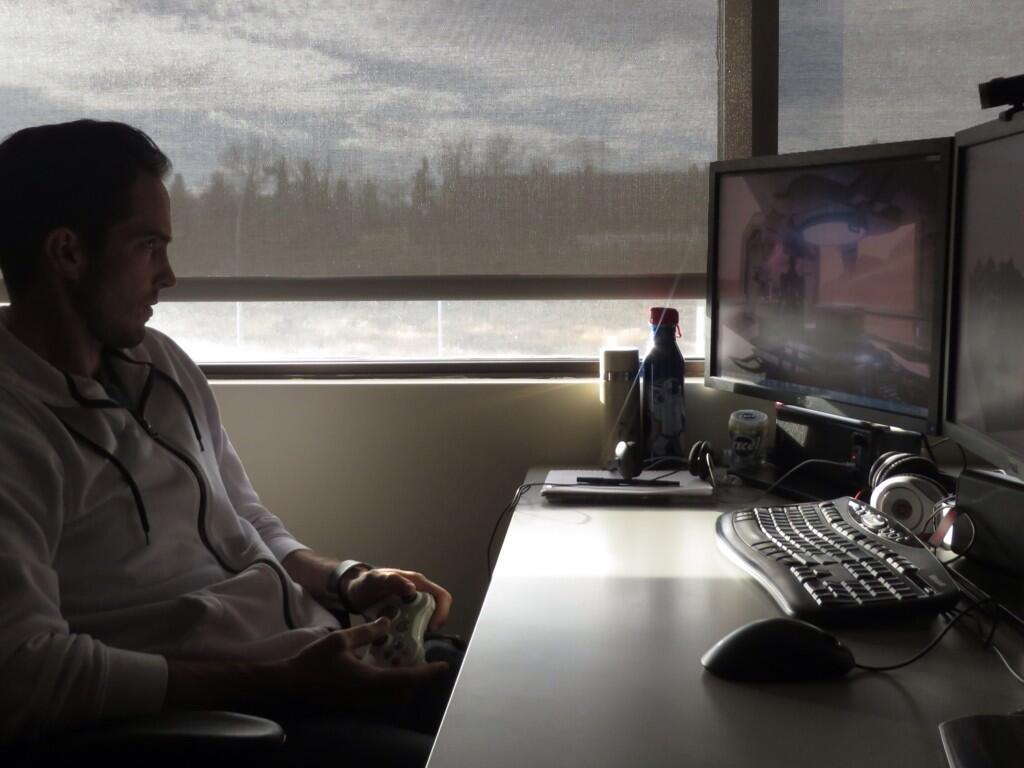 The official Frostbite Twitter account claimed that we should get ready for some gorgeous futuristic eye candy as the next Mass Effect is now on Frostbite. YaN7ck Roy, studio Director for BioWare in Montreal, has also released a new image from what seems to be a new character from the next part of the Mass Effect series. 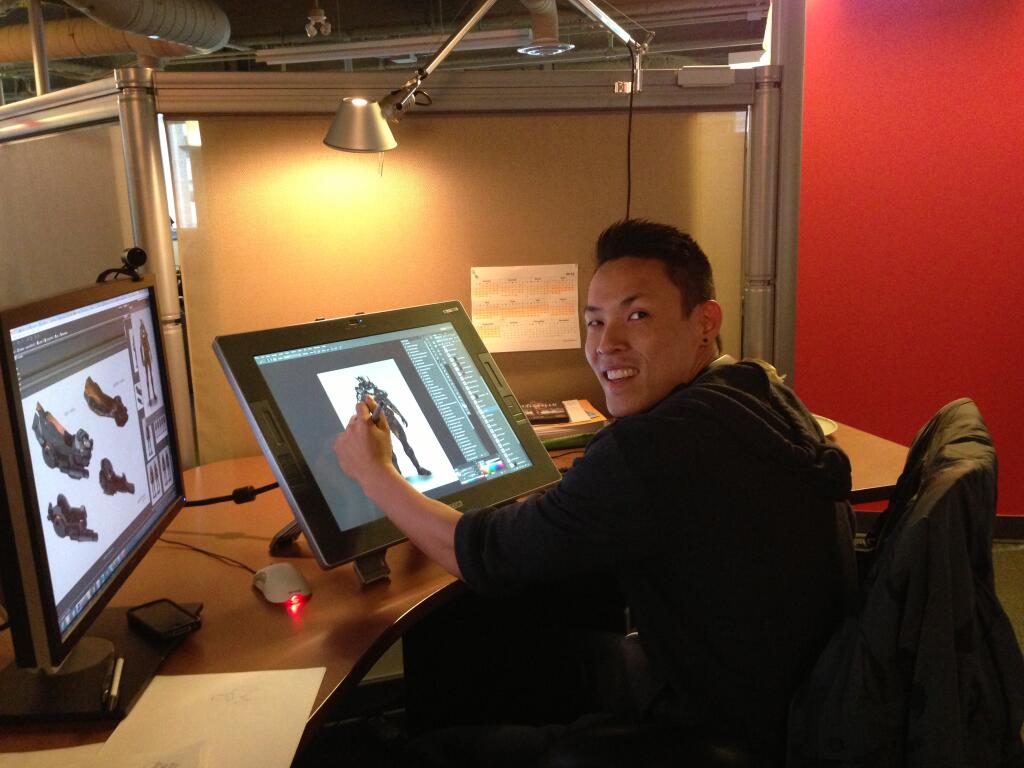 It’s now Gary Stewart’s turn, level designer at BioWare Montreal. Stewart has shared an image from what seems to be an environment from the new Mass Effect game. 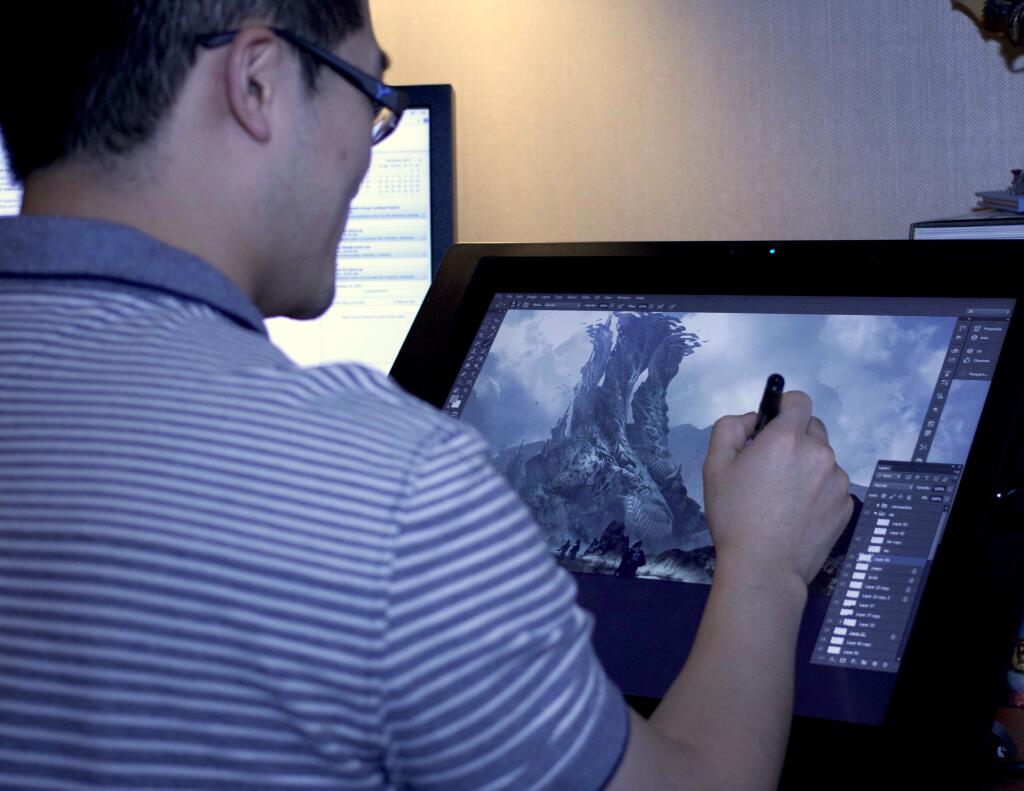 Manveer Heir, gameplay designer at BioWare on the next Mass Effect game, has shared another image – and perhaps the last one – from the new Mass Effect title that is powered by Frostbite 3. 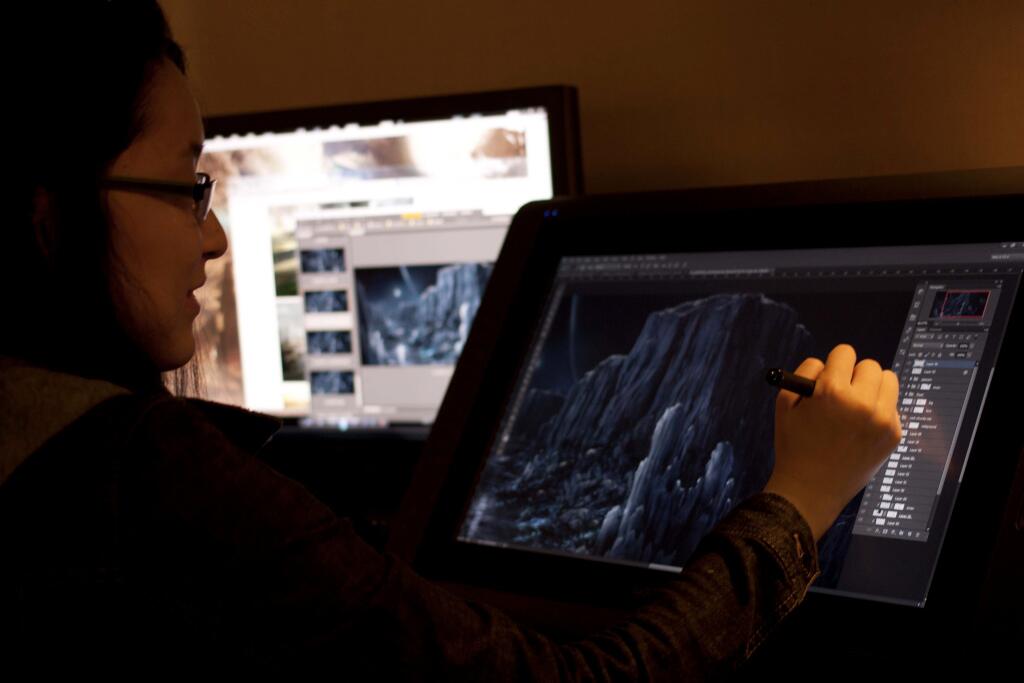