Focus Home Interactive has released four new screenshots for its upcoming adventure, Contrast, in which we get to see Dawn and Didi interacting with the stunning, 1920s film noir-inspired world.

In CONTRAST, you take on the role of Dawn, the imaginary friend of Didi, an independent, adventure-loving nine year-old girl hoping to reunite her parents. As you spend time with Didi, you will cast light on a shadowy story, exploring an adult world as seen through the eyes of this little girl.

As Dawn, players will be able to manipulate light sources to distort, enlarge or stretch the 2D shadowscape, and combine that with your shadow shifting powers to help solve the many puzzles surrounding Didi’s troubled family.

PC players can pre-purchase the Collector’s Edition of CONTRAST on Steam now. In addition to an exceptional discount of 25%, Steam players will receive exclusive bonuses including the Original Sound Track composed of 15 music tracks from the game, and a special CONTRAST Programme containing 52 pages of never-before-seen artwork. 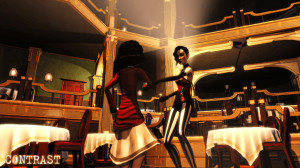 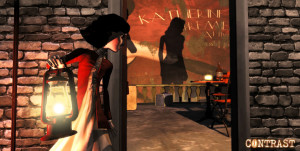 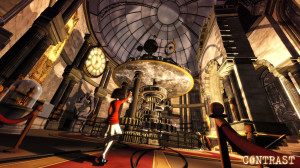 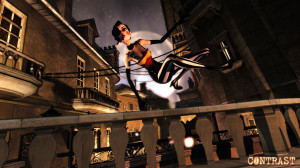