Bethesda has announced – via its Tweeter account – that a new DLC is coming to its acclaimed RPG, Skyrim. Although the company did not reveal much, it shared an image from a character that will be present on this DLC, and can be viewed below. Not only that, but a trailer for this DLC will be released on November 5th. Naturally, expect to see this DLC first on X360 and a month later on other platforms (due to Microsoft’s exclusivity deal). Enjoy and stay tuned for more! 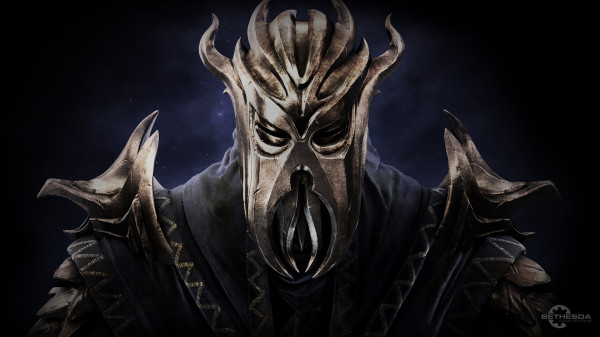