Seems that DICE and EA won’t stop teasing us with BF4. The developer and the publisher of this highly anticipated first-person shooter has released another new screenshot, showcasing the great visuals that their Frostbite 3.5 engine is capable of. As you may have guessed, this image is – obviously – from the PC version of BF4. Battlefield 4 is planned for a Fall 2013 release on current-generation consoles and PC. Enjoy! 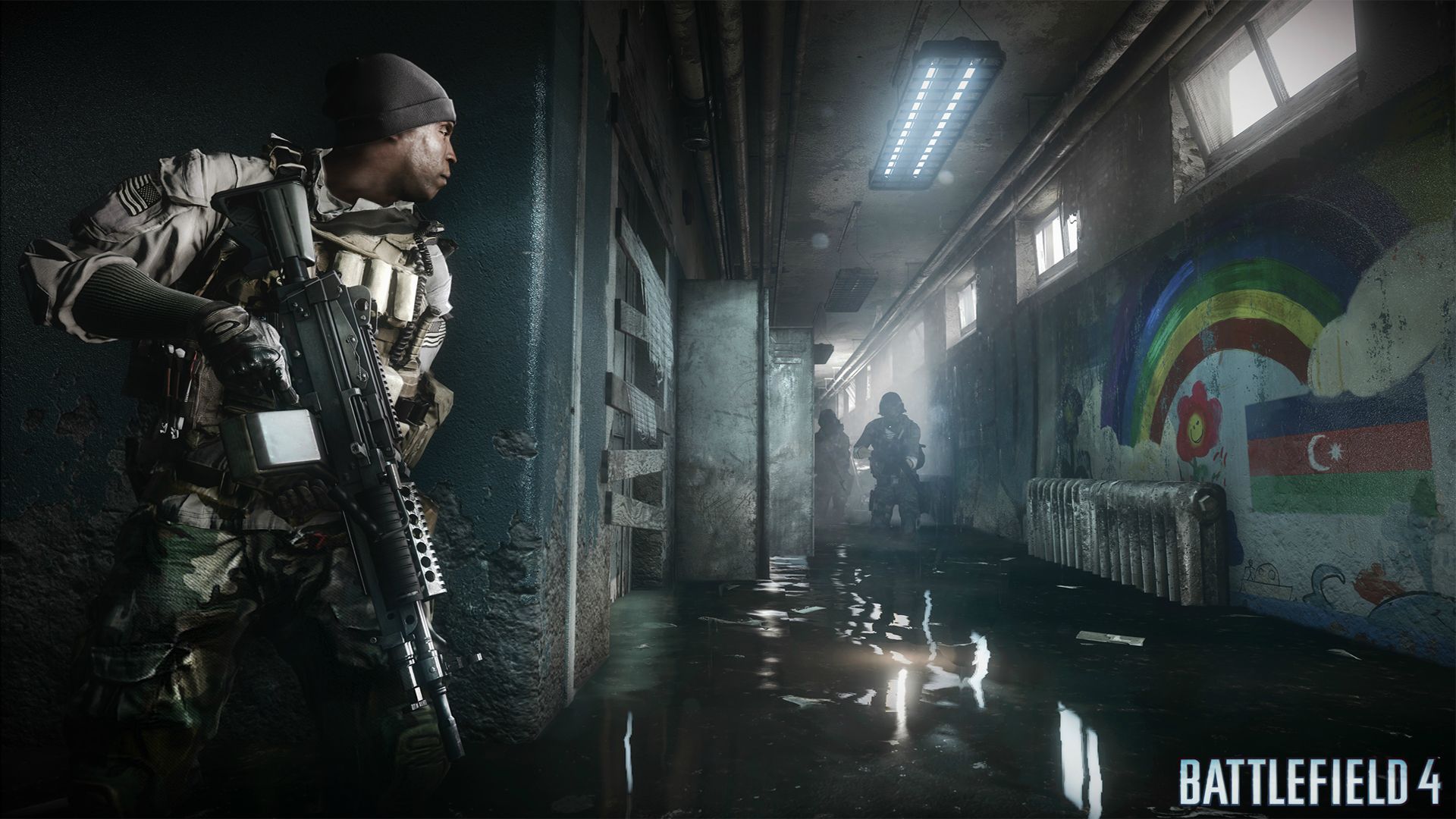