Okay, that’s a nice surprise. Bethesda has just revealed that Gamespot will unveil something today and shared a teaser image that can be viewed below. Naturally, a lot of people thought that this could be a new project from the studio behind The Elder Scrolls and Fallout series, however the company clarified that this new reveal does not have anything to do with what Bethesda Devs Studios is currently working on.

Bethesda has also revealed that a new teaser will be posted at Gamespot within the hour.

The teaser that was shared showcases some character shadows and two environments from what seems to be a futuristic game. Okay, I’ll be the first to bite and say it; Prey 2 perhaps? The environments look similar to what Prey 2 featured, though this could very well be a completely different title, so don’t get your hopes up just yet.

As the title suggests, this game has nothing to do with Bethesda’s in-house current projects (whether those projects have already been announced or not). However, Bethesda is also a publisher. Our guess, therefore, is that Gamespot will unveil a new title that will be published by Bethesda.

Stay tuned everyone. Until we get more information about this project though, enjoy the teaser! 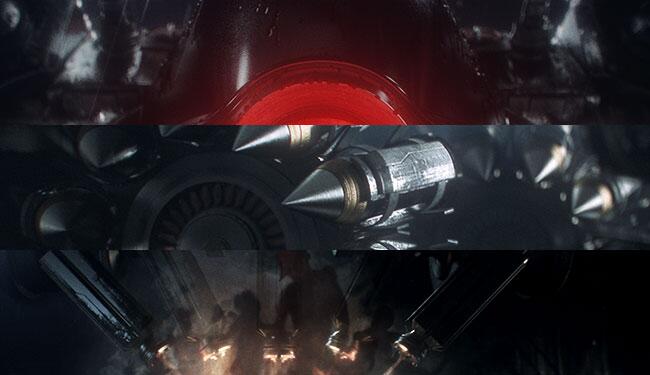 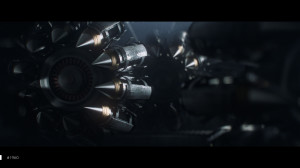 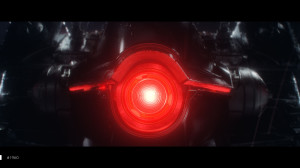 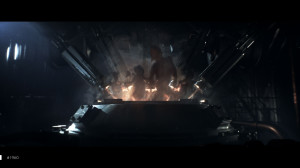