Man, I’m really ashamed for not noticing this easter egg myself. So, have you ever wondered what that mainboard, located on top of the office in the SP campaign level where players are asked to defuse an IED, actually was? No? Well thankfully, Reddit’s user ‘vtsteve’ has managed to figure it out. After taking a closer look at it, this board is nothing more than the Super Contra arcade mainboard. Oh yes. It appears that DICE’s employees are huge fans of Konami’s classic 2D scrolling shooter. Now how awesome is this? We know, right? Enjoy the images from this easter egg below! 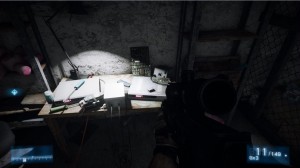 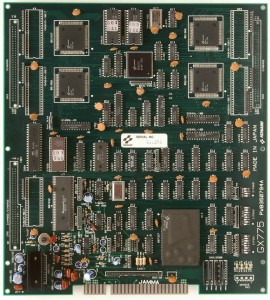