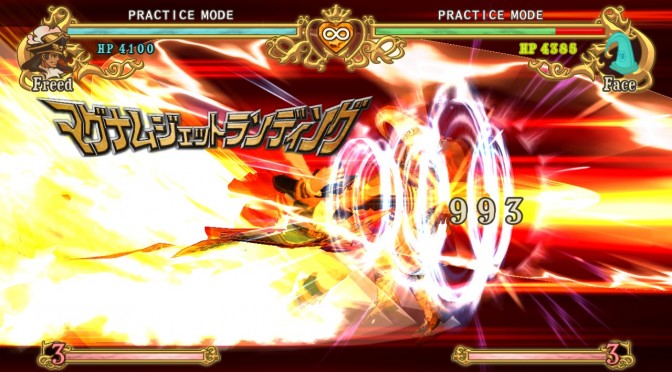 Freed from its long-time console shackles, Battle Fantasia -Revised Edition-, introduced the innovative “Gatchi” parry system and sported an RPG-y coat of paint on its simple-but-deep fighting game system. The definitive version of the 2.5D fighter is available for $14.99 with a 10% launch discount.

Here are the key features of Battle Fantasia Revised Edition: