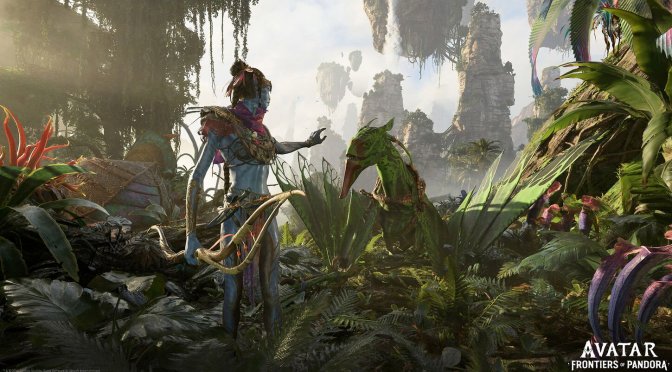 Ubisoft has just announced that Avatar: Frontiers of Pandora will not come out in 2022. Instead, the French company aims to release this game in 2023/2024. Unfortunately, though, Ubisoft did not provide a more specific release window.

“We are committed to delivering a cutting-edge immersive experience that takes full advantage of next-gen technology, as this amazing global entertainment brand represents a major multi-year opportunity for Ubisoft.”

Avatar: Frontiers of Pandora will be using the Snowdrop Engine, and will feature Ray Tracing Global Illumination & Reflections.

In other news, Ubisoft has canceled four games. Splinter Cell VR And Ghost Recon Frontline are two of them. The other two games are unannounced projects.

Lastly, Ubisoft will reveal the future of the Assassin’s Creed brand in September!