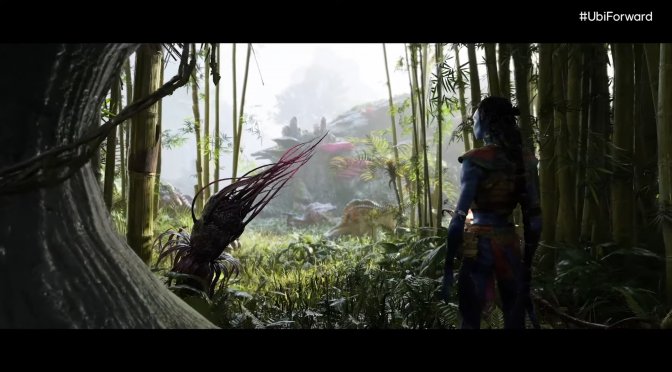 Ubisoft has shared the first in-engine trailer for Avatar Frontiers of Pandora. This Avatar game will be using the Snowdrop Engine, will be only coming on next-gen platforms, and targets a 2022 release date.

In this new, standalone story, play as a Na’vi and embark on a journey across the Western Frontier. According to the team, Western Frontier is a never-before-seen part of Pandora.

Players will explore a living and reactive world inhabited by unique creatures and new characters. Additionally, they will push back the formidable RDA forces that threaten it.