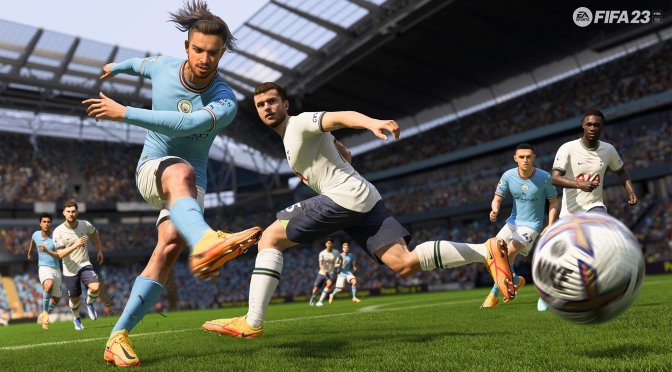 EA Sports has revealed via Origin the official PC system requirements for its upcoming soccer game, FIFA 23. As we’ve already reported, the PC version of FIFA 23 will be based on the current-gen console version, and will support crossplay.

In short, this current-gen version of FIFA 23 will, presumably, run well on a wide range of PC configurations.

FIFA 23 will release on September 30th! 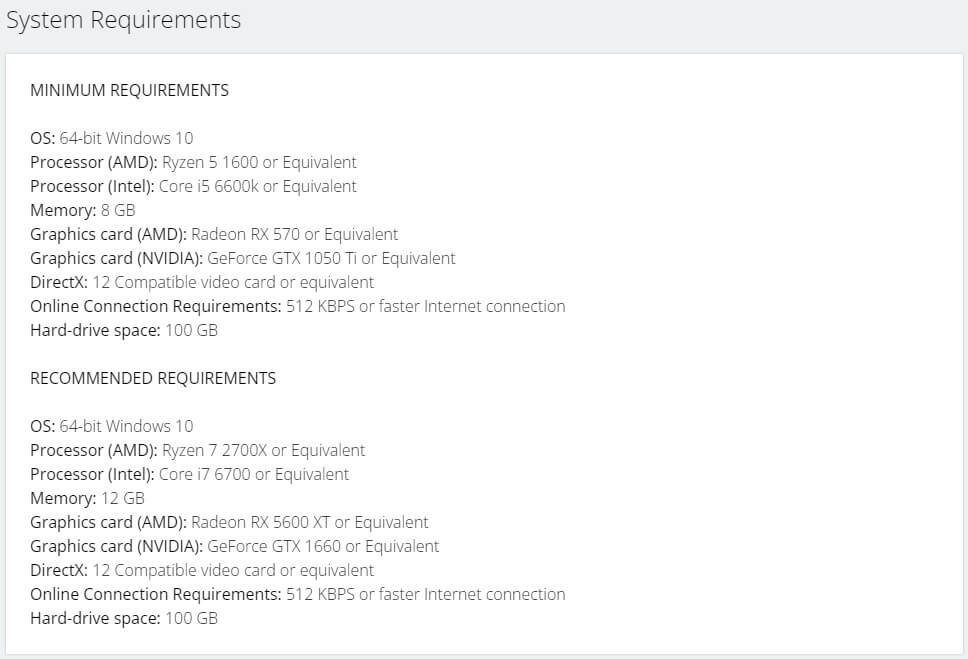