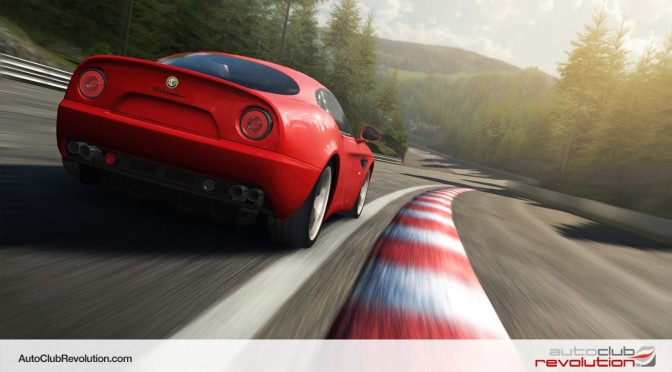 Eutechnyx announced today that its free-to-play online racing title, Auto Club Revolution, will now offer Alfa Romeo vehicles to its players. The first one that is being made available is the Alfa Romeo 8C Competizione, while other vehicles will be come to this F2P title at a later date.

Auto Club Revolution is described as the online racing game built in collaboration with the motor industry, featuring the world’s most desirable cars to race online at real race tracks.

Players can compete in single and multiplayer racing events, take on the challenge of a racing leaderboard event, or chase down the many in-game achievements.

Moreover, for a F2P title Auto Club Revolution looks great, so be sure to at least give it a go.

Enjoy the in-game screenshots from the new Alfa Romeo car! 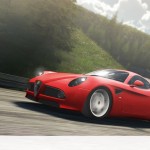 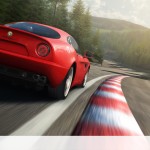 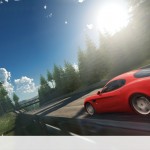