In partnership with ACER, Endor AG and Kunos Simulazioni are proud to present their latest innovations at Gamescom 2012. The international games community will have the chance to test for the first time the new Fanatec ClubSport Series featuring an alpha build version of the upcoming racing simulation Assetto Corsa. Assetto Corsa has never been shown to the public, so we are curious to see what Kunos has in store for us. In addition, the company released some new screenshots that can be viewed below.

Assetto Corsa is a new DirectX 11 based racing game for Windows, expected to be released in 2012. Assetto Corsa is being designed to provide a very realistic driving experience, with single player and multiplayer options, officially licensed cars and tracks developed using Laser scan technology, and the highest level of accuracy possible in reproducing real world motor racing environments.

Also, Assetto Corsa will allow for considerable customisation and modification, in order to satisfy the expectations of professional simracers, gamers who prefer to approach the driving experience more progressively, and hobbyists who just like to collect lots of cars and tracks. 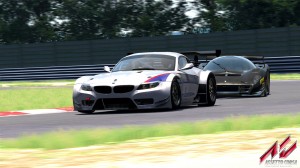 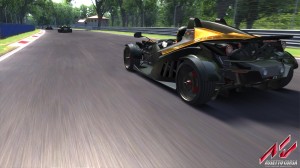 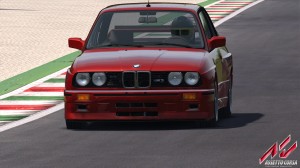 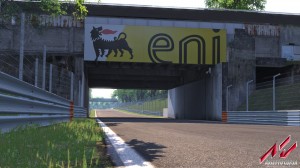 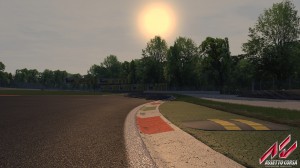 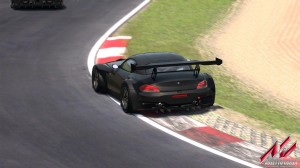 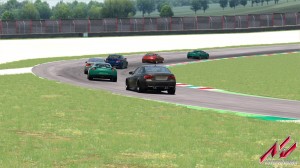 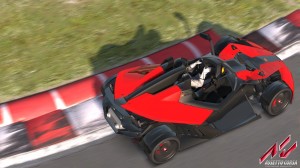