Assassin’s Creed Valhalla is one of the most anticipated games of 2020. Similarly to all other AC games, Valhalla uses the AnvilNext Engine so it’s time to benchmark it and see how it performs on the PC platform. 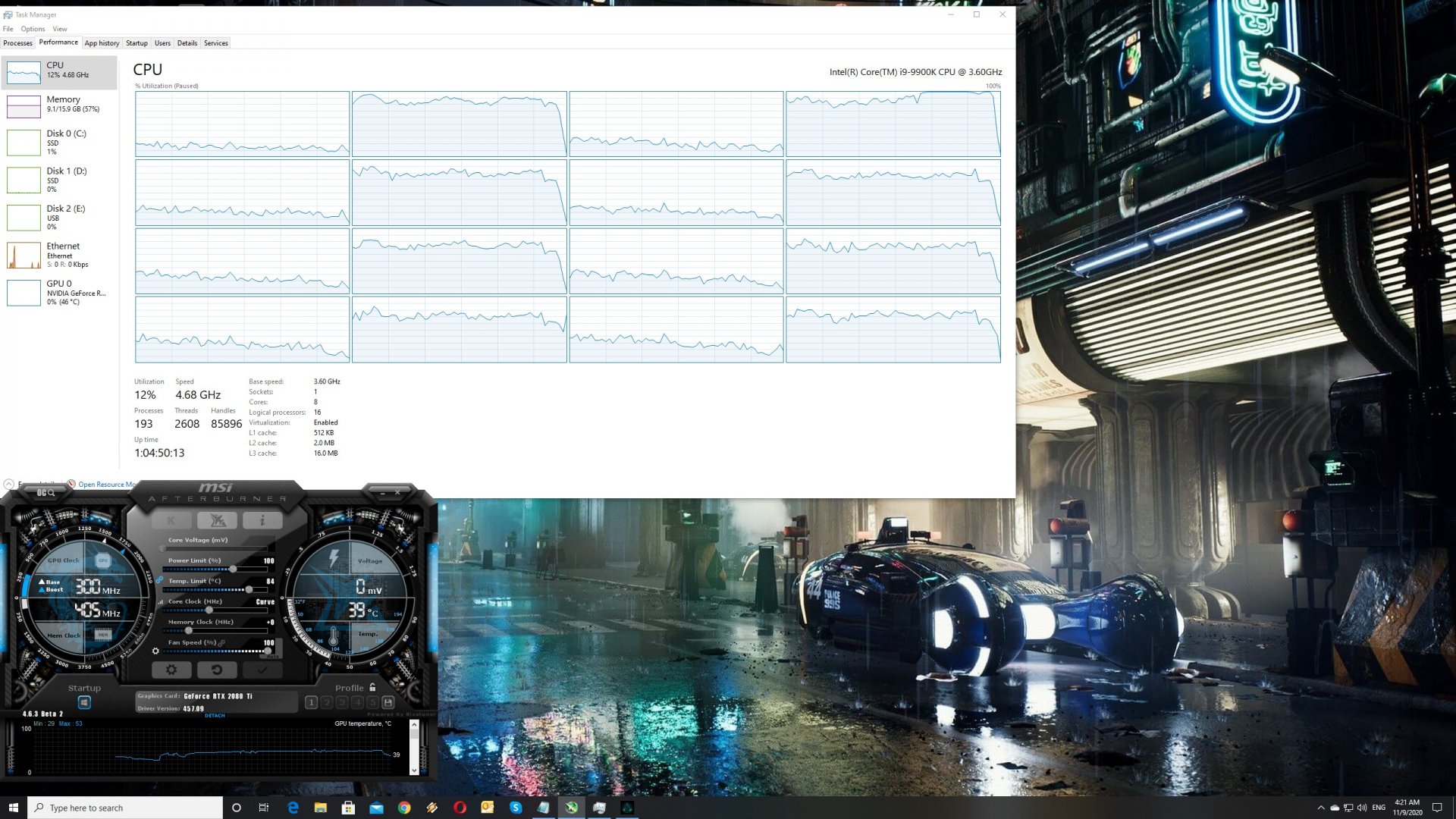 Ubisoft has implemented a respectable number of graphics settings. PC gamers can adjust the quality of Anti-aliasing, World Details, Clutter, Shadows, Volumetric Clouds, Water, Textures and Depth of Field. There are also options for Motion Blur and Screen Space Reflections. Additionally, Ubisoft has added a Field of View slider, as well as an FPS limiter and Resolution Scaler. 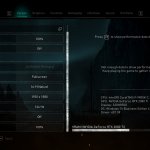 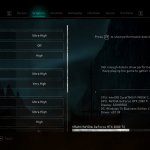 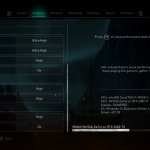 Assassin’s Creed Valhalla is the first AC game using the DX12 API and we can finally say that this game is no longer CPU-bound. For our CPU tests, we lowered our resolution to 1280x720 (and we were still GPU-limited) and used the built-in benchmark. Do note, though, that the in-game performance is slightly worse than the benchmark.

In order to find out how the game scales on multiple CPU threads, we simulated a dual-core, a quad-core and a hexa-core CPU. Assassin’s Creed Valhalla requires at least six CPU cores/threads; anything lower than that will introduce multiple stuttering issues. Now even though our simulated dual-core was able to push a minimum framerate of 51fps, it was unplayable due to severe stutters. Similarly, our simulated quad-core system had some stutters when Hyper Threading was disabled. 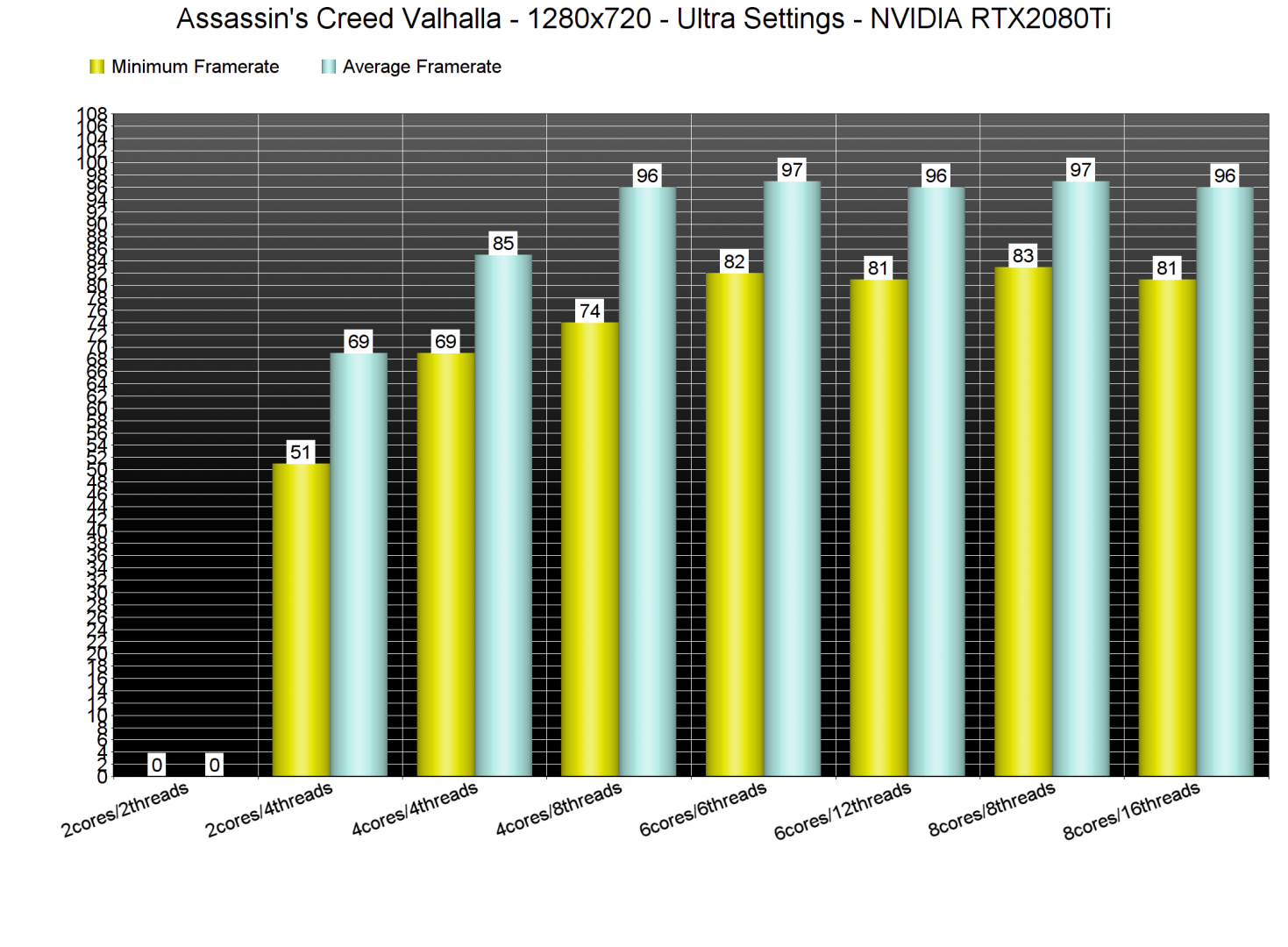 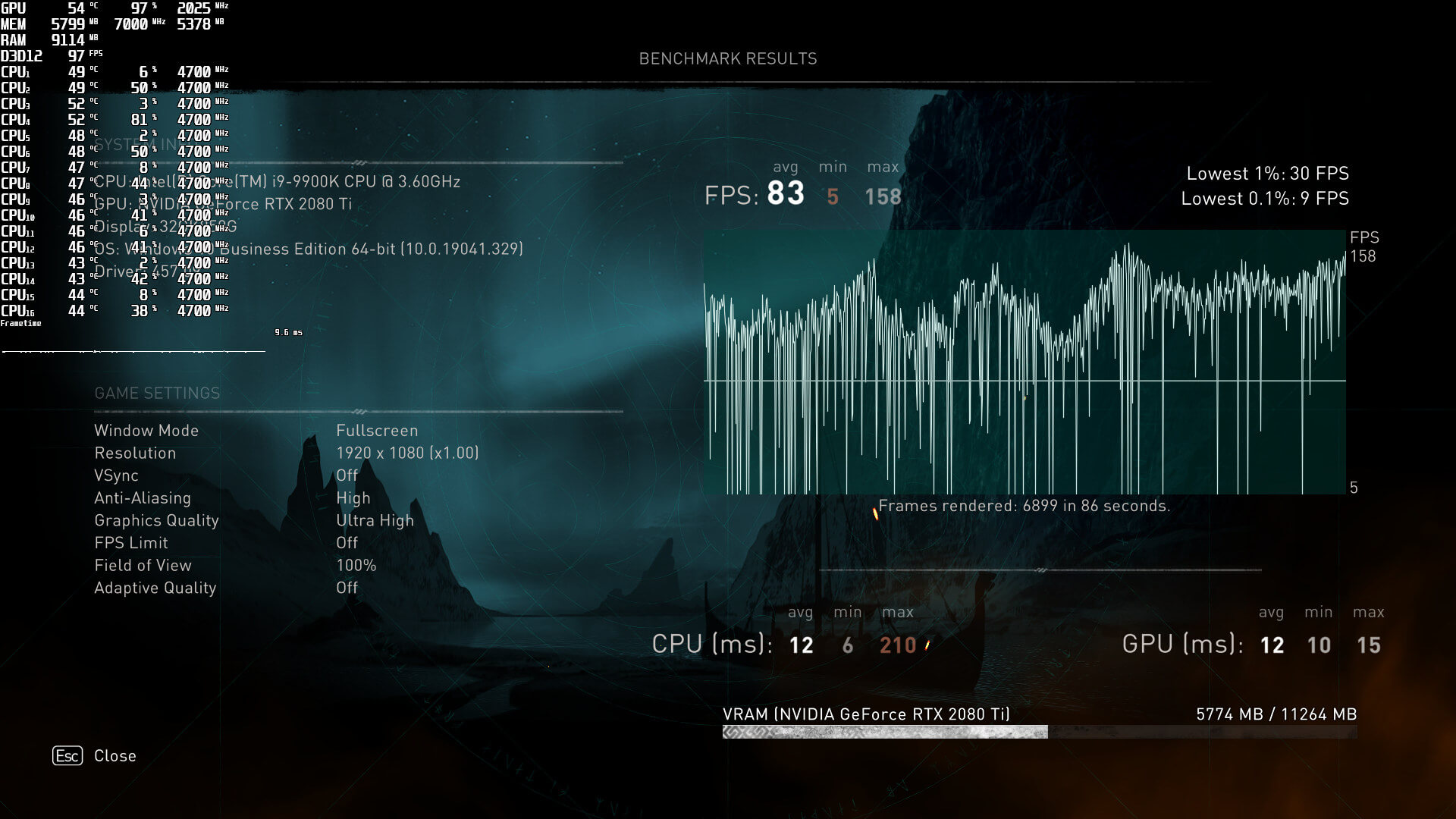 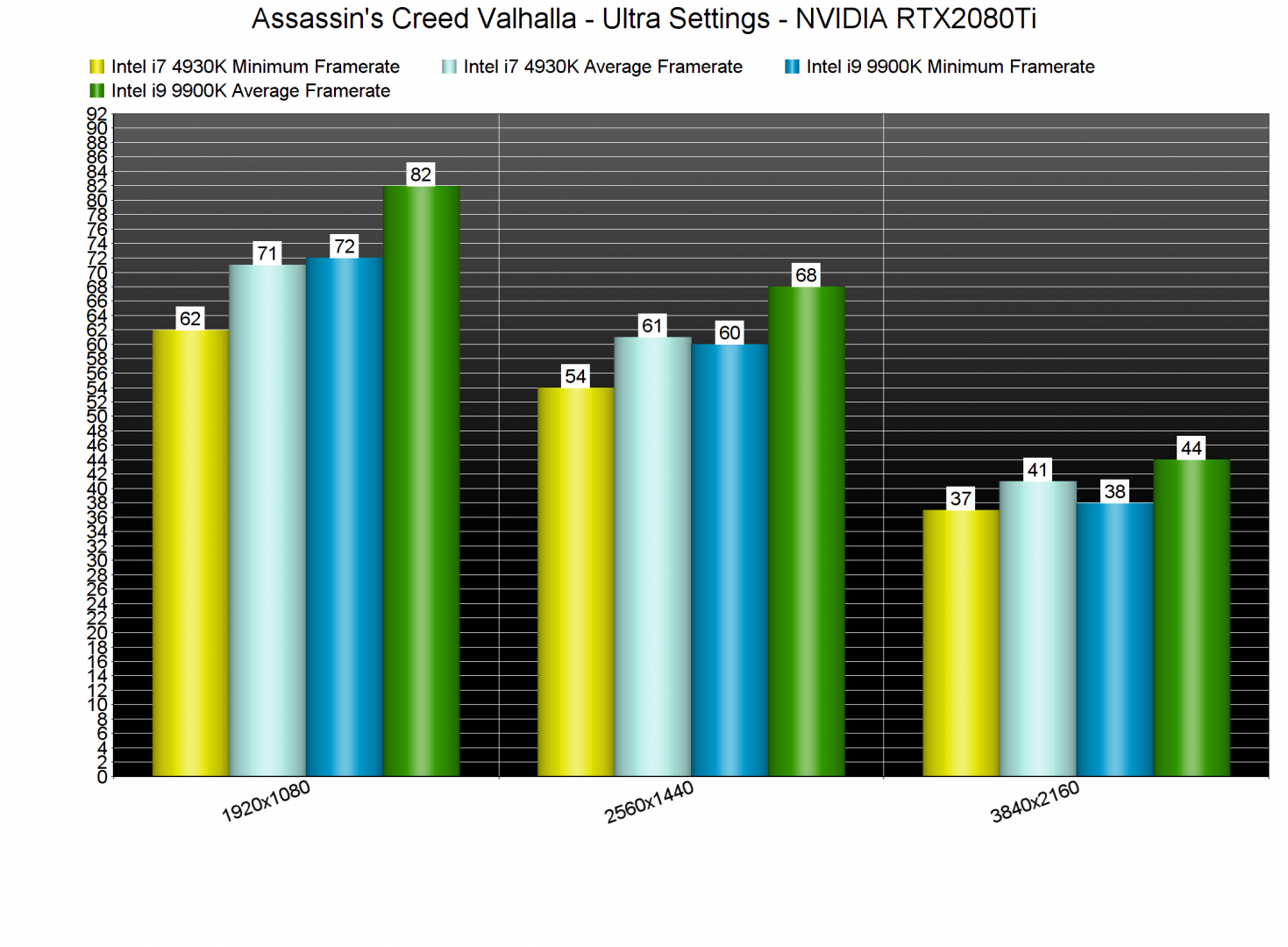 Now while Ubisoft significantly improved things on the CPU-side, it definitely dropped the ball on the GPU-side. As you can see, the only GPU that was able to run the game at 1080p/Ultra settings was the RTX2080Ti. Assassin’s Creed Valhalla is an AMD-sponsored game which means that, contrary to Watch Dogs Legion, it does not support DLSS 2.0. 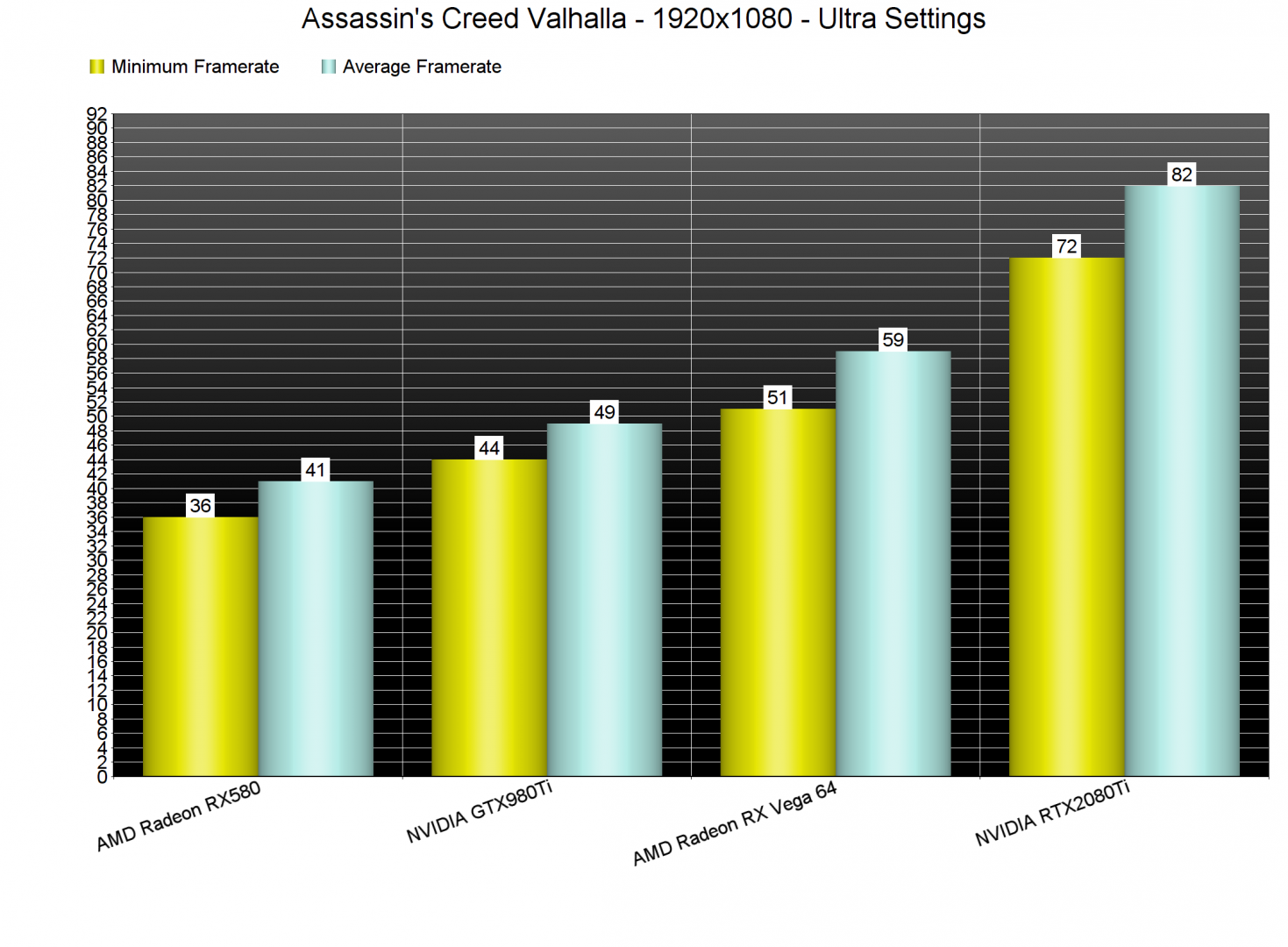 At 2560x1440 and with Ultra settings, our RTX2080Ti was able to run the benchmark with more than 60fps. However, we did notice some drops to 55fps while playing the game. Not only that, but contrary to Watch Dogs Legion, the game felt “choppy” on our G-Sync monitor even at 60fps. For a silky smooth experience, you’ll need at least 64fps (that is of course if you are very sensitive to framerates). It’s also worth noting that 1440p/Ultra, our GTX980Ti hit its 6GB VRAM limit and was unable to provide acceptable performance. So yeah, those with 6GB of VRAM can kiss the game’s High Textures goodbye at 1440p. As for 4K, our RTX2080Ti was nowhere close to a 50fps experience, let alone a 60fps experience. 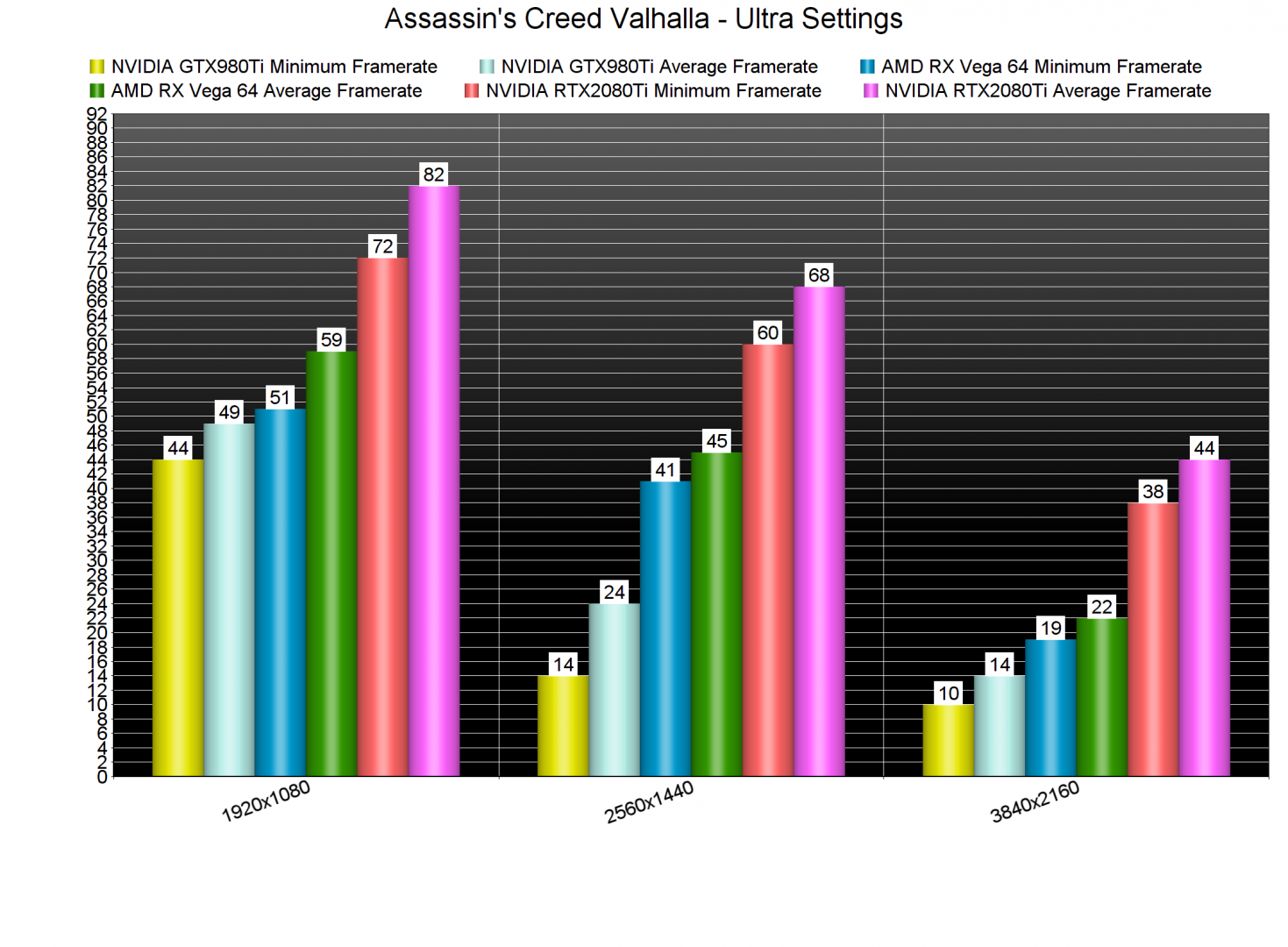 Now I’m pretty sure that some of you will say “Okay, Ultra settings are demanding. However, you can easily reduce some settings like in Odyssey and gain a huge boost“. Well, this isn’t Assassin’s Creed Odyssey. The performance difference between the Ultra and the Very High presets was only 3fps. Then, the performance difference between Very High and High was 2fps. Unfortunately, the game’s graphics settings do not offer big performance improvements, unless you lower your settings to Medium. And yeah, the game does not look particularly impressive on Medium settings (at least for our PC standards). 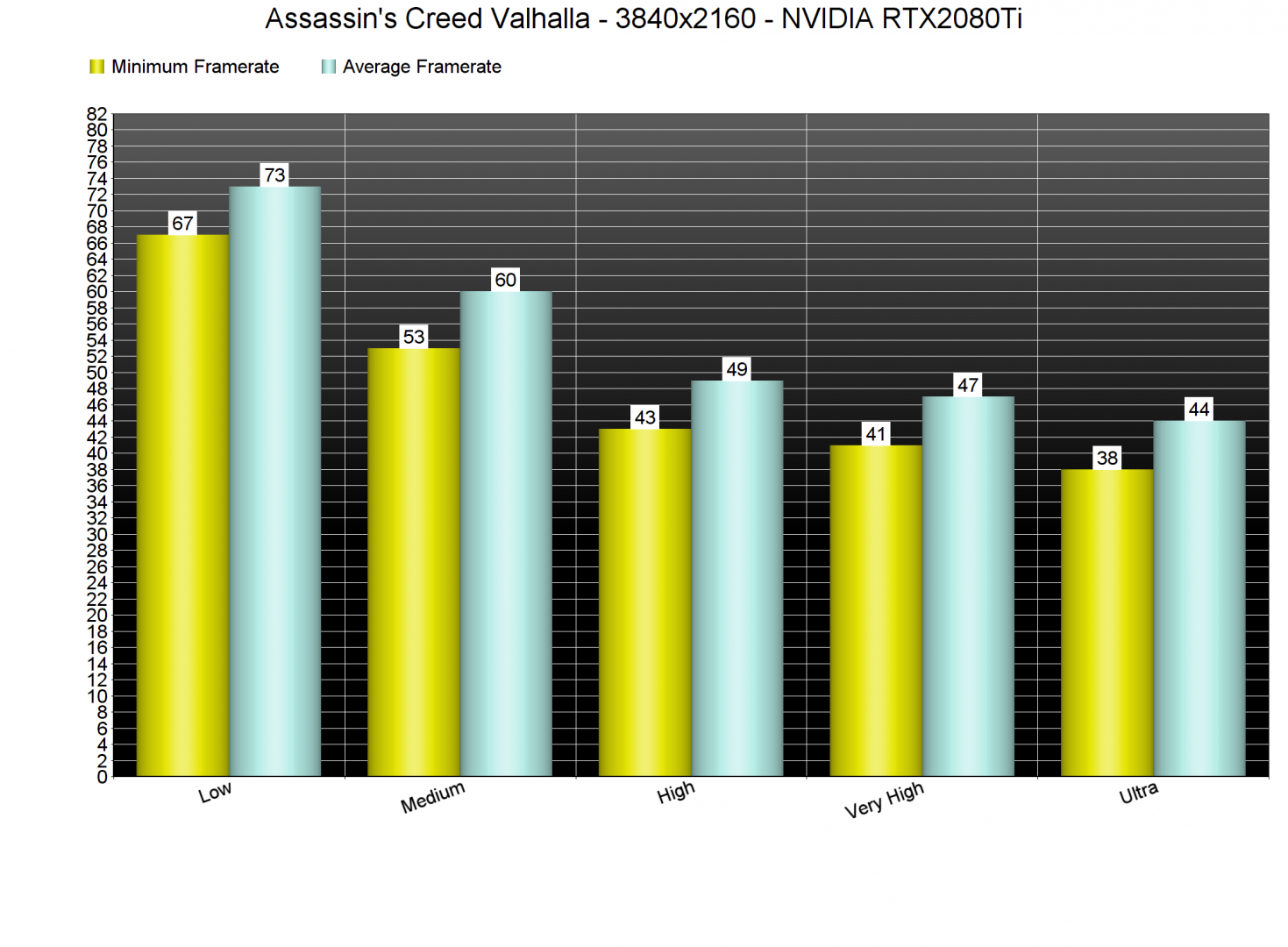 What’s also interesting to note is that, contrary to the AMD GPUs that were pushed to 99-100% usage, our RTX2080Ti was used at 94-96%. We don’t know why this is happening, however, this isn’t due to a CPU or RAM limitation. Even when we overclocked our CPU to 5Ghz (on all cores) and our RAM to 3800Mhz, the results remained exactly the same. There wasn’t any performance improvement even at 1280x720. Additionally, the performance difference between 1080p and 720p is not that big as we’re basically looking at a 10-14fps difference. Again, we don’t know why this is happening.

What this ultimately means is that a lot of PC gamers will have trouble running Assassin’s Creed Valhalla. Lowering your resolution will not result in big performance improvements. The only way to significantly improve performance is to lower your settings to Medium or Low. However, the game looks mediocre on Medium (and really awful on Low).

Graphics-wise, Assassin’s Creed Valhalla looks quite good on Ultra settings. There are some cool snow deformation effects, and Ubisoft has used numerous high-quality textures (though you can still easily find some really blurry textures, especially on clothes). The game features “interactive grass“, and its water effects are quite good. Most of the character models are highly detailed, and there are some cool lighting effects. However, Valhalla does not look better than other current-gen open-world games. For instance, Horizon Zero Dawn looks and runs better than Valhalla. And, keep in mind, that a lot of us have criticized HZD for its underwhelming PC performance.

In conclusion, Assassin’s Creed Valhalla is a really demanding game on the PC. PC gamers will need high-end GPUs, even for gaming at 1080p. Not only that, but the performance difference between High and Ultra settings is not that big. Ubisoft will definitely need to further optimize it as the game looks and performs worse than other current-gen open-world games on the PC. At least we can finally say that Valhalla is no longer CPU-bound like all the previous Assassin’s Creed games, so that’s something.