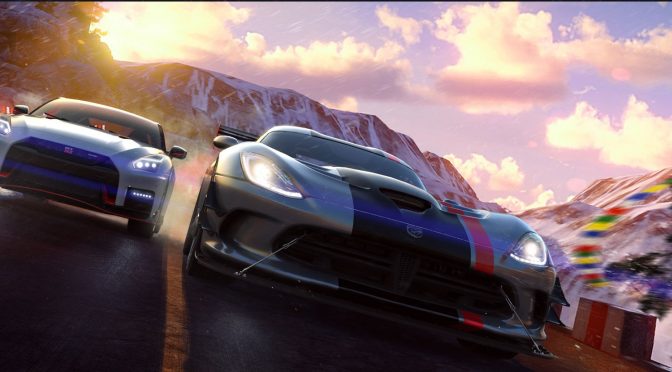 Gameloft has announced that Asphalt 9: Legends, the latest entry in the multi-awarded Asphalt franchise, has been downloaded more than 4 million time in less than one week after its launch on July 26th on all platforms.

The millions of players who chose to download Asphalt 9: Legends rated it 4.6 stars and above on most stores in the world, crowning it as the gold standard among mobile racing games. And beyond the praise of the players, the game also received a premium featuring by the stores! Asphalt 9: Legends was selected as the Editors’ Choice by Apple and appeared in the “Game of the Day” category in most of the App Stores in the world. The game was featured as well on the App Page of Google Play in the USA and most of European countries.

“We are proud of this dazzling achievement of Asphalt 9: Legends, marking the culmination of years of passionate work. This enthusiastic response shows once again the expertise of Gameloft in delivering the best mobile game experience. We thank our users for their trust, as they are our inspiration to keep surpassing ourselves.”

Asphalt 9: Legends, the latest entry in the world’s most downloaded mobile racing franchise, brings back the fun of arcade racing games and takes it to the next level, blurring the line between mobile and console graphics and integrating a strong multiplayer and social feature set.

Those interested can download this free to play racing game for the PC from the Microsoft Store!