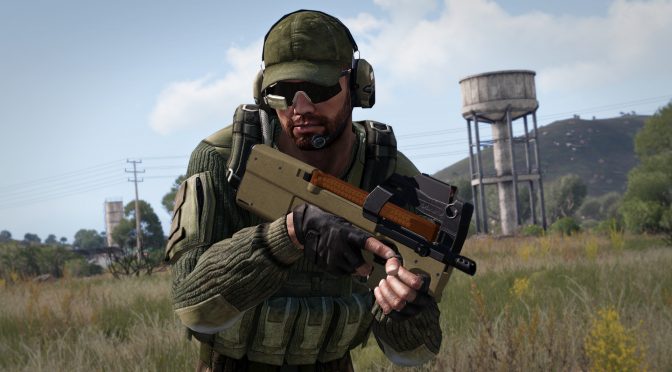 Bohemia Interactive has announced a free weekend for Arma 3. According to the press release, the Free Weekend will give Steam users access to the entire Arma 3 base game plus the Arma 3 Apex expansion content, and free Weekend participants will be able to carry over all of their save games and Steam Achievements when they decide to purchase the game.

The content that will be available during this free weekend includes 50+ weapons, 30+ vehicles, 4 massive terrains with a combined landmass of 450 km2, a singleplayer and co-op campaign, individual showcase scenarios, a tutorial prologue campaign, training courses, a variety of multiplayer game modes (including the recently introduced Warlords mode), and the powerful 3D Scenario Editor.

Besides the official game content, players can also make use of the wealth of free community-made content, including the 55,000+ items shared on the Arma 3 Steam Workshop. These items contain additional weapons, vehicles, gear, terrains, missions, multiplayer game modes, and much more. Some of the most popular Workshop items of all-time include the RHS Russian Armed Forces and United States Armed Forces add-on packs, the Halo-inspired Operation: TREBUCHET total conversion, the CUP ports of terrains from previous Arma games, and the original PLAYERUNKNOWN’s Battle Royale.

This free weekend period will begin on February 14th and will last until February 18th!