Bohemia Interactive has deployed a new developer’s interview on the graphical advancements in the Real Virtuality engine for Arma 3. While discussing the improved lighting features, Lead Artist Pavel Guglava calls in the support of a brand new video – showcasing day and night cycles – together with a fresh set of screenshots.

The interview elaborates on the impact of lighting on the aesthetics, gameplay and performance of Arma 3. According to Lead Artist Pavel Guglava, most progress was made via the improvements in HDR (High Dynamic Range), which relates to how picture brightness adjusts to lighting conditions in a scene (further clarified in the interview).

“Thanks to some key changes in HDR, we’ve been able to finish most of our ‘wish list’ of improvements to lighting, point-lights and even in light-emissive materials. The goal was always clear: make the lighting as realistic as possible.”

Another highlight in Arma 3 is the day and night cycle, which adds tremendously to the atmosphere and overall gameplay experience – as exhibited in the newly released video.

“Lighting is a huge part of the visual experience. From this perspective, I think players will surely enjoy missions with night lights. The point-lights and light-emission materials are a huge help with navigation during the night!”

Last but not least, players are advised – while watching the morning sunrise or flying their jet over the expansive Limnos and Stratis terrain – to take a close look at the new volumetric cloud technology, which was adopted from Bohemia Interactive’s Take On Helicopters.

“When you’re in an early-morning mission, I dare you to take a breath and just enjoy the sunrise!” 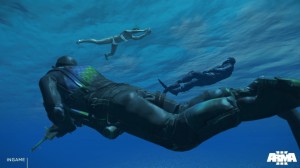 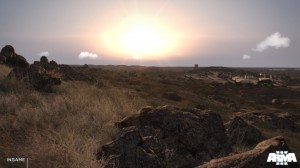 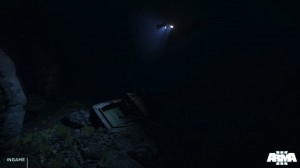 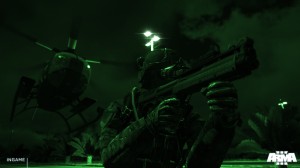 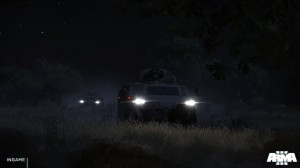 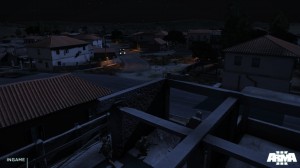 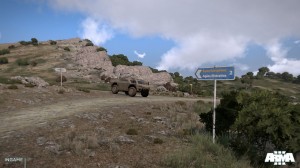