It’s been a while since our last look on Brawl Busters. Well, Rock Hippo Productions announced today that Brawl Busters, the popular free-to-play online action-combat game, has launched its next content update. Titled “Big Brawl in Little China,” Busters will begin to see how the east can truly throw down! To join in the multiplayer action, players can visit its official website and let the brawl begin.

Weapons customization is also getting an update: now players can choose to make their own weapons one of a kind by loading their favorite action attacks onto them.

In addition, Brawl Busters is celebrating EURO 2012 with a special event starting on June 1st. Whether you’re a veteran fan of soccer or a newcomer to this exciting sport, players from all over the world can represent their team with special country-themed glasses. 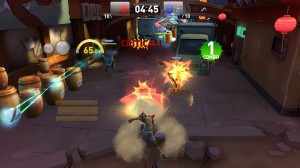 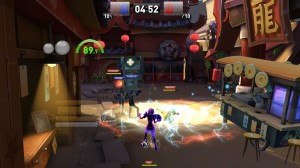 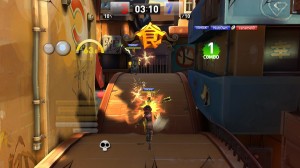 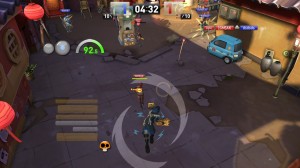 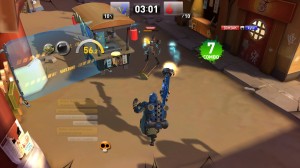 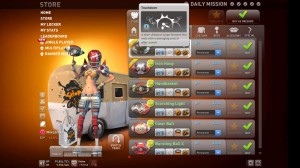 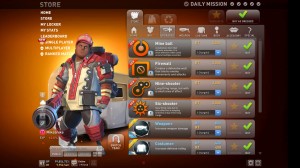