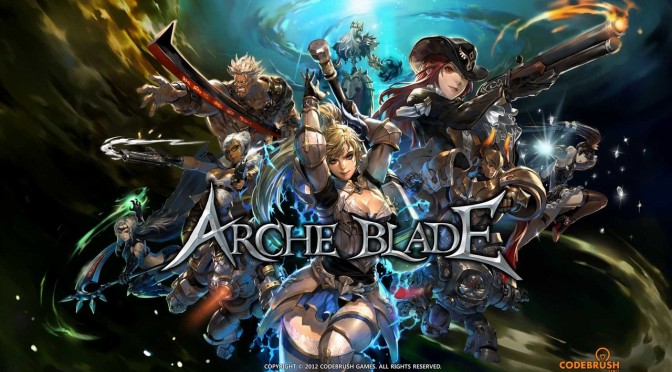 Codebrush Games has announced that ArcheBlade has been officially launched on Steam and in order to celebrate it, the company has released a new gameplay trailer for it. This official release adds the customization system titled “Gear Up” adding over 500 items, as well as moveset changes and a completely revamped training mode.

Based on a Korean Fantasy Novel, ArcheBlade is a free-to-play PvP-based multiplayer action game in which users can either take sides and fight against the other team or fight for themselves depending on the map. Players choose one of several characters, each with their own unique fighting style and action combos.

ArcheBlade aims to capture the essence of combo-based fighting games like Street Fighter or Tekken combined with online multiplayer match system. Rather than pressing shortcut keys mindlessly to use skills, players need to pay close attention to their character and their opponents’ moves in order to perform combos as well as block and avoid attacks all happening in real-time.