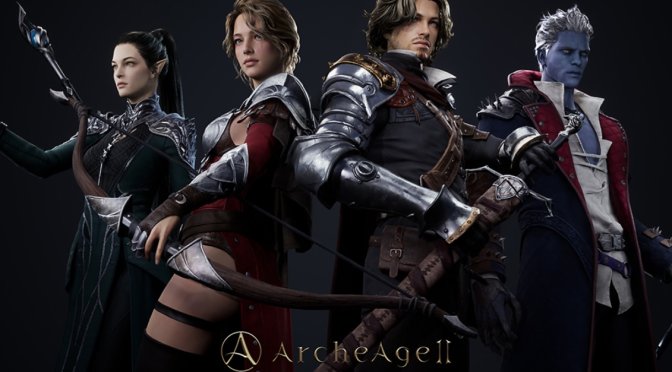 Kakao Games and XLGAMES have shared a first look at their eagerly anticipated MMO sequel, ArcheAge 2. The game will be using Unreal Engine 5, and below you can find its first in-engine trailer.

This trailer introduces a bold new adventure as players rediscover Auroria. Reimagined for a new generation of players, this vast continent will allow players to fight foes by land, air, or sea. Giving fans a tantalising taste of what’s to come, ArcheAge veterans will notice plenty of reminiscent nods to the original game.

ArcheAge 2 will evolve and expand the immersive, player-driven sandbox experience. The game also promises to have an exciting new story to tell.

“In ArcheAge 2, we intend to enhance the trade system so that the players are able to do trade runs either alone, in teams, or in raids.

Another popular feature of ArcheAge 1 was the housing feature. We plan on improving it by adding more customizations, allowing players to live in towns with their friends, and even creating their own towns with their guild members.”