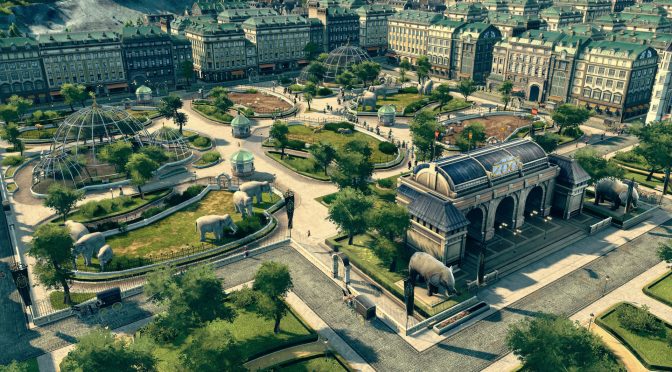 Ubisoft revealed today that the Open Beta for Anno 1800 will happen from April 12th to April 14th on Windows PC. This open beta testing will let players experience the game and see for themselves how it is running on their systems.

Anno 1800 will release worldwide on April 16th so consider this open beta a demo as there won’t be any major changes between the open beta and the final/retail builds!