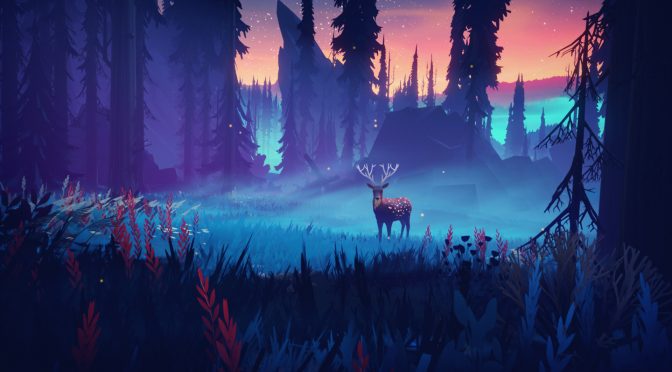 In Among Trees, players will have a wood cabin for which they will be able to build new rooms and unlock additional game mechanics, including food cooking, plant growing, and tool crafting.

Players will be able to explore a breathing world that is filled to the brim with life; from dense forests to dark caves. Players will be able to scavenge for food, catch fish, and chop down trees. Furthermore, players can stay stealthy so that they can avoid the wild, deadly beasts that roam the forest, and stay warm during ice cold blizzards.

The game has been under development for 1.5 years and it will be coming soon on Steam.

Below you can also find its PC system requirements.