Amnesia fans, get ready for a treat. Frictional Games and thechineseroom have unveiled a new, Halloween, trailer for Amnesia: A Machine For Pigs. A Machine For Pigs looks amazing and retains all the horror elements that were introduced in the first Amnesia title.

Originally slated for release this Halloween, the game has been slightly delayed to early 2013.

Naturally, you can view below three new screenshots from this horror title, as well as its Halloween trailer.

thechineseroom also wants you to record your screams, your whimpers, your blood curdling shrieks of terror, send them (as WAVs, OGGs or MP3s) as an email. And who knows; maybe you will star in Amnesa: A Machine for Pigs. 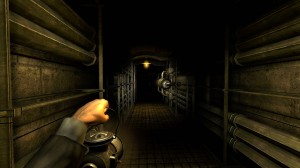 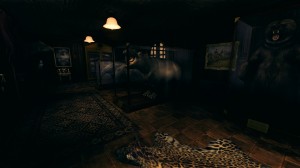 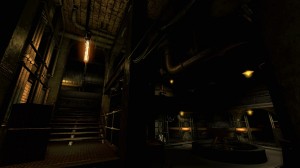