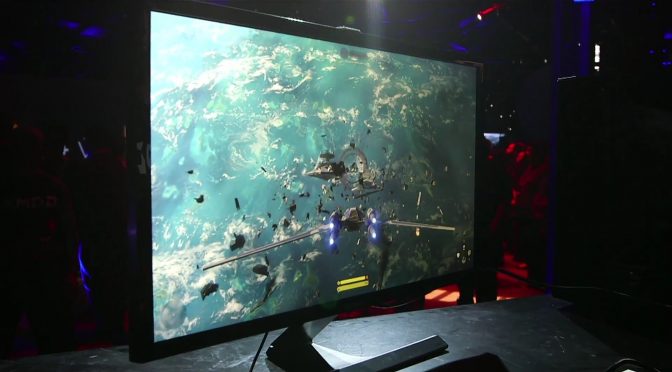 Things are looking really interesting for all those seeking to upgrade their graphics cards. NVIDIA will most likely launch the GeForce GTX1080Ti at CES 2017 (this Wednesday) and AMD has just announced that it will preview its new Radeon Vega architecture this Thursday.

AMD released a short video to hype this event, and there is a countdown timer on its official website. That timer ends this coming Thursday, so we expect AMD to preview its new architecture that will power its upcoming graphics cards.

Early benchmarks suggest that AMD’s high-end VEGA GPU is close to NVIDIA’s GTX1080. However, we all know that NVIDIA is working on the GTX1080Ti which will, obviously,  be more powerful. Therefore, it remains to be seen whether VEGA will be able to compete with NVIDIA’s upcoming GPU.

Enjoy the following short video and stay tuned for more!