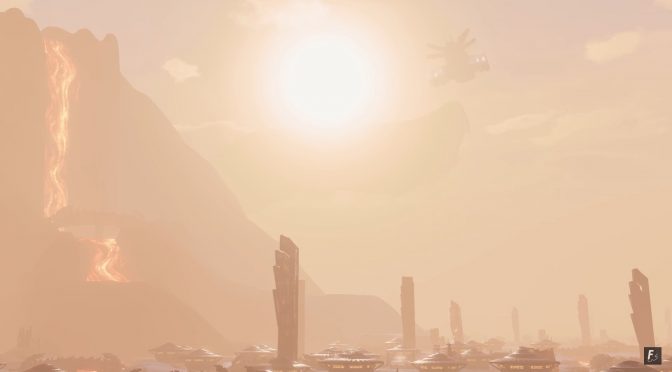 The game will feature both single-player and multiplayer modes, will support 64-player battles and will allow ground-to-space combat.

Galaxy in Turmoil is powered by Unreal Engine 4 and Frontwire Studios aims to release a demo in Q3 2017.