Valve has revealed the top 100 best selling games on Steam in 2016. This list games that are currently available on Steam, regardless of their year of release, and they were measured by gross revenue in 2016. 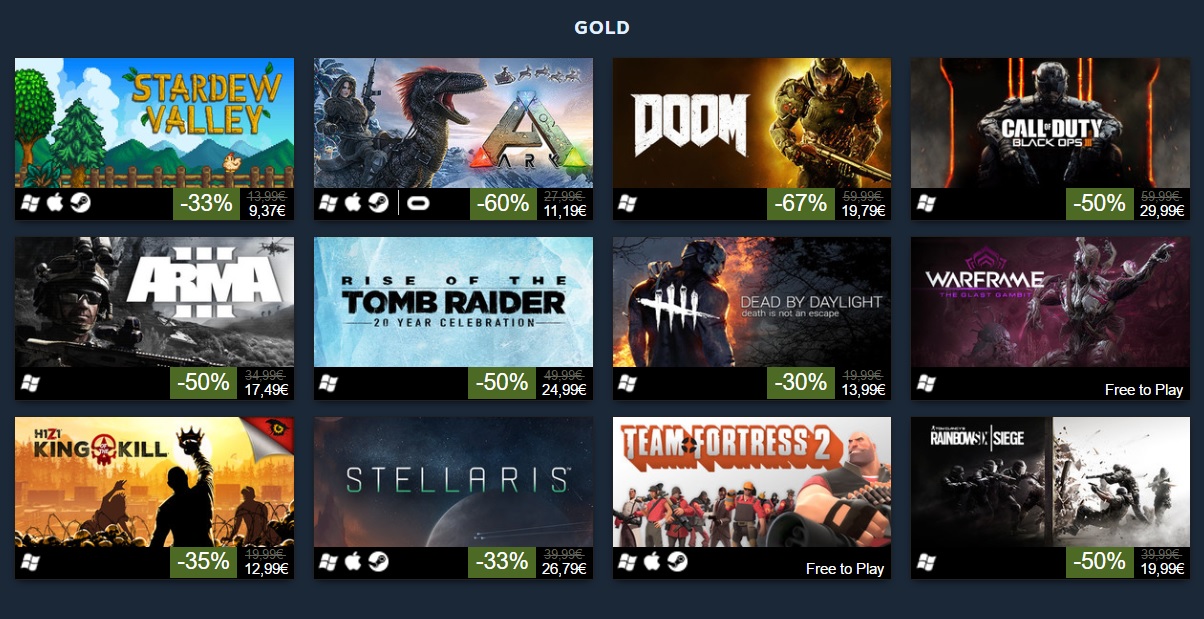 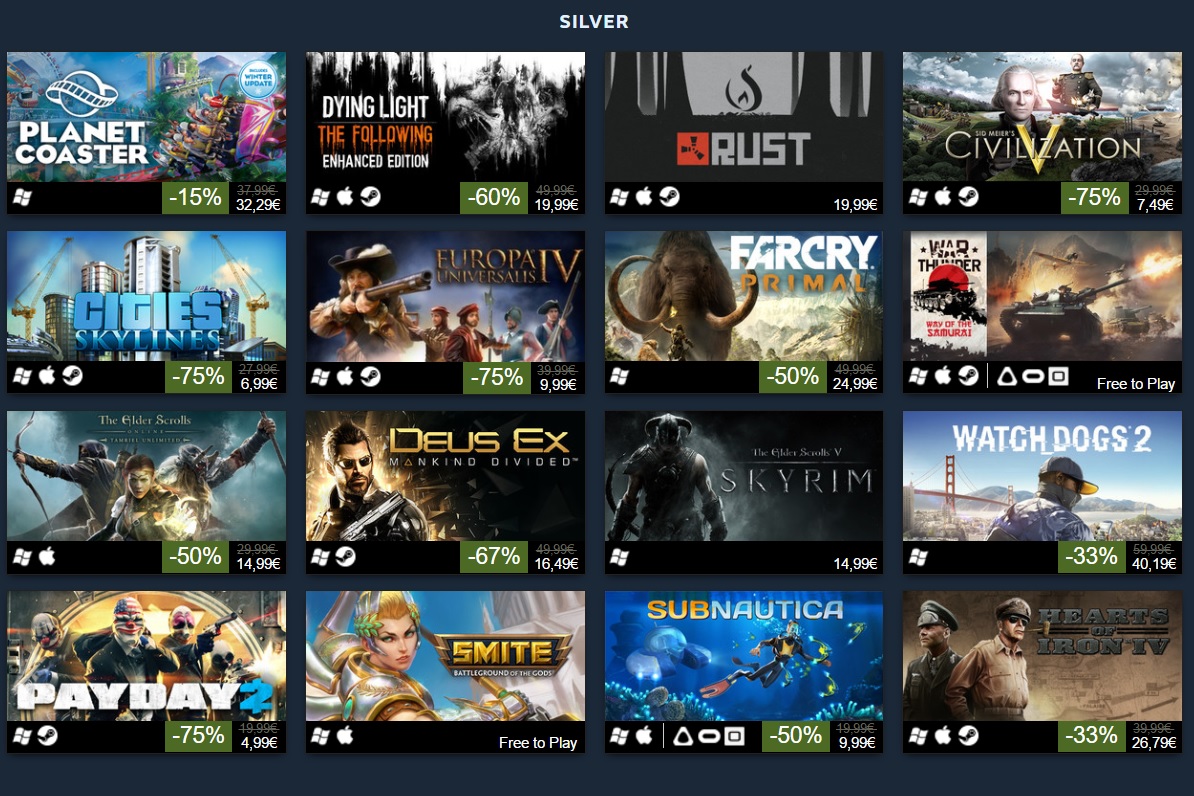 These are some truly interesting results. As we can see, Black Ops III is selling better than Infinite Warfare. Civilization V sold great, even though Civilization VI was released in 2016. Watch_Dogs 2 also sold well, as did Deus Ex: Mankind Divided, DOOM, Rise of the Tomb Raider and The Division.

Furthermore, we can see a lot of free-to-play titles in the aforementioned categories, proving that a number of F2P games make a lot of money thanks to micro-transactions and their cosmetic items.

Here are the rest of Steam’s best selling PC titles! 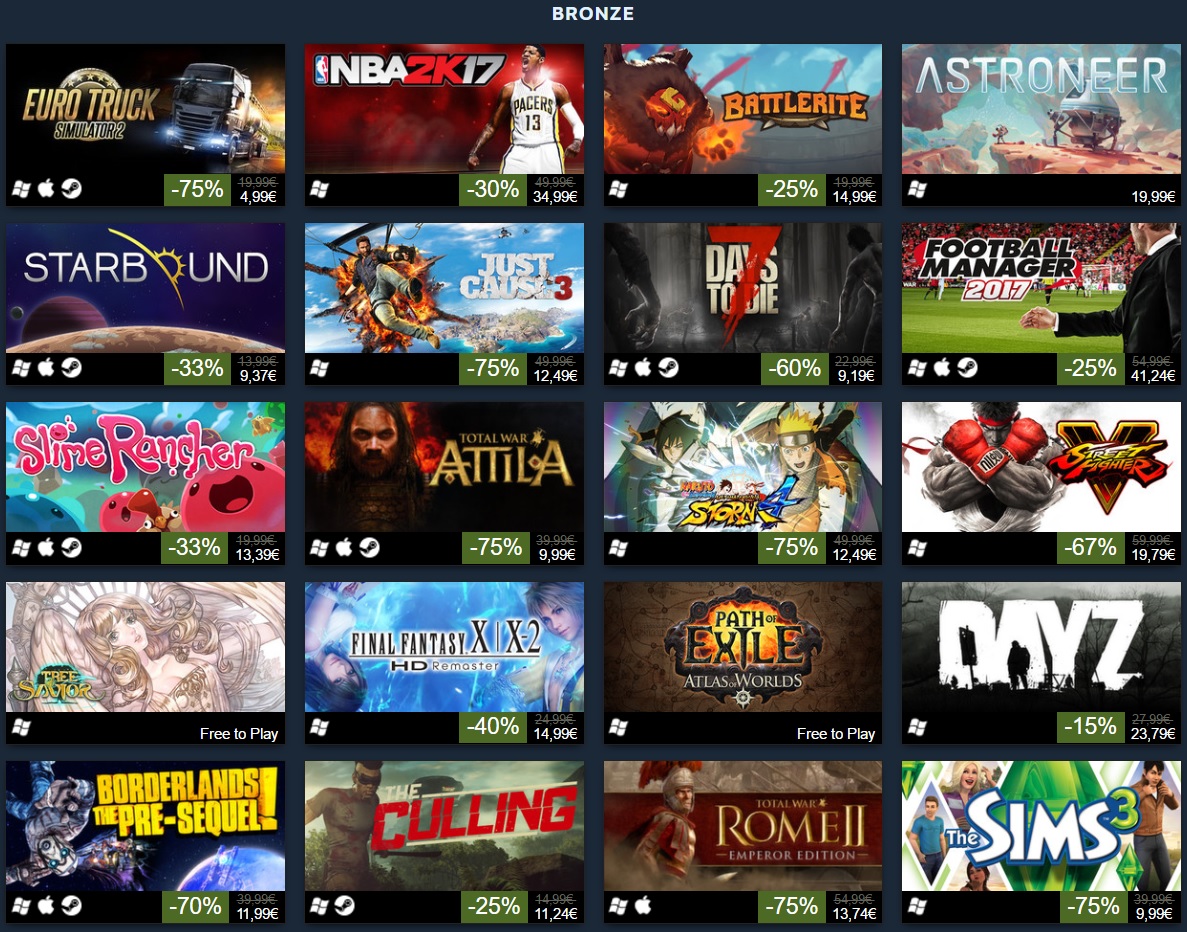 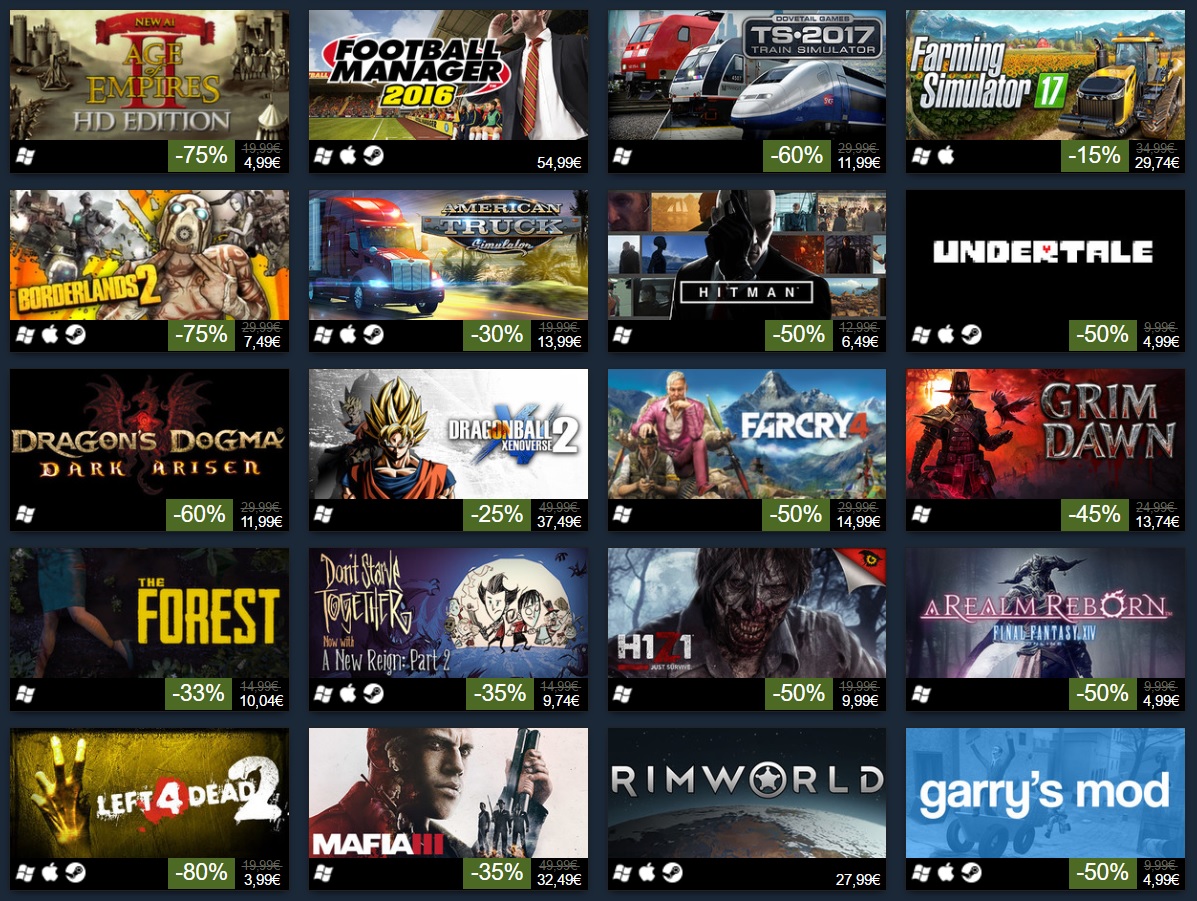 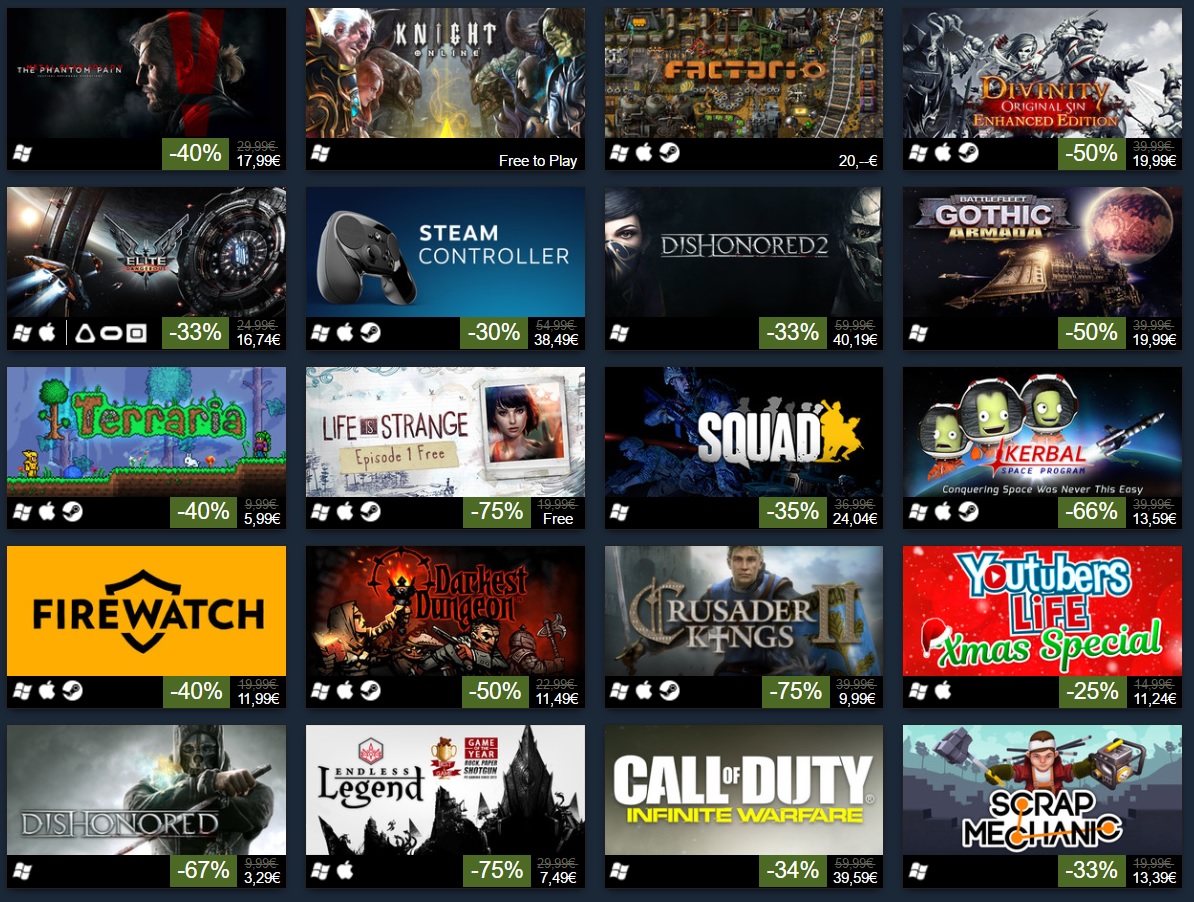